A gang of thieves are wanted by the police after stealing eight lorry loads of Westons Cider filled with thousands of bottles in a bank holiday heist. 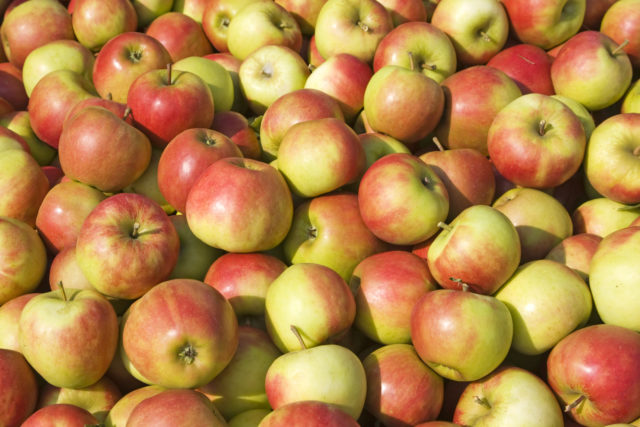 As reported by Gloucestershire Live, the looting took place over the bank holiday weekend when several individuals broke into Westons’ cider mill between Ledbury and Ross-on-Wye in Herefordshire.

According to the Hereford Times, the robbers made off with around 3,500 bottles of cider in eight Westons Cider-branded lorries, which they also stole. The police are currently on the hunt for the perpetrators of the crime.

Westons declined to reveal the full details of the raid, but said: “We can confirm that there was a theft of stock from our Herefordshire mill during the course of the bank holiday weekend.

The family run Westons Cider has been based in the village of Much Marcle since 1880. Its ciders, including Henry Westons and Stowford Press, are on sale on 40 export markets.