Australian brand Penfolds has launched its ‘2019 collection’, which marks the winery’s 175th anniversary and chief winemaker Peter Gago’s 30th year at the helm. 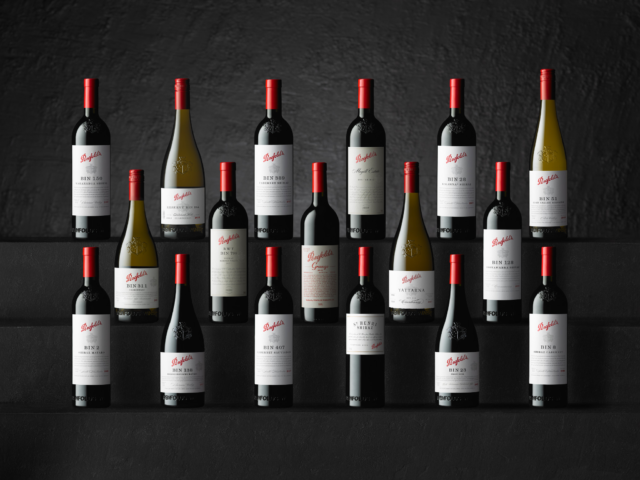 As well as Penfolds’ and Gago’s own milestones, this collection was also the last that winemaker John Bird worked on, bringing his tally to a quite exceptional 60 vintages.

The collection also includes the 2017 Yattarna, 2016 St Henri and 2017 Bin 389 Cabernet Shiraz, all wines Gago was particularly excited about, commenting that the St Henri in particular was perhaps one of the best ever made.

Commenting on the collection overall Gago said: “All Penfolds winemakers employ a personal responsibility and great pride in the wines they make.

“Steph Dutton, Emma Wood, Andrew Baldwin, Kym Schroeter, Matt Woo, Shavaughn Wells, Andrew Hales and Dominic Coulter.  As a team the group is committed to making wines that are complex, with a definitive and distinctive Penfolds character. Each displays an individual style, a style that is the result of years skilful blending and access to the best possible fruit, oak and time….”