Demand for Armand Rousseau, Domaine de la Romanée-Conti and other top Burgundy drove Sotheby’s last wine sale of the summer to over £1 million. 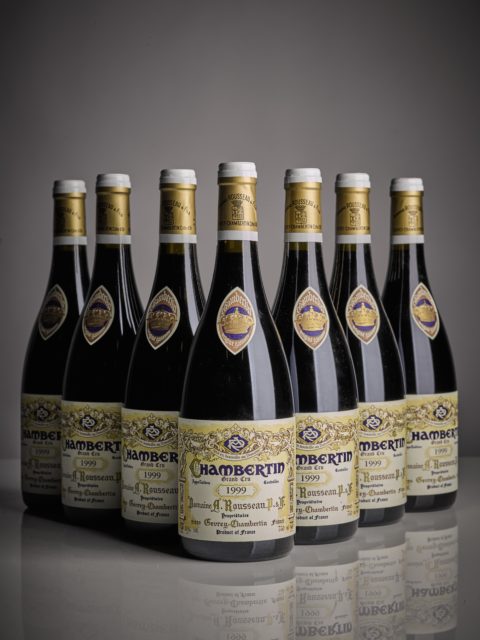 The sale on 10 July realised £1.8m in total, bringing Sotheby’s overall wine sales for the first half of the year to over US$67m.

Stephen Mould, head of Sotheby’s Wine, Europe, said: “The Great Northern European Cellar set the bar high for the sale, accounting for well over half the final total. Rousseau and DRC tied in the number one spot and although Burgundy was the top draw overall, Bordeaux also excelled, especially for classic vintages such as 1989 and 2000. Elsewhere, ancient Madeira, including 1790 Terrantez and Brig Twins, P.P. Goelet 1806, showed that there is still a demand for these wonderful fortified wines.

“So we finish the summer season with Sotheby’s Wine totalling a global record-breaking $67 million at auction this year, and look forward to our next season of sales starting in September in New York and London, followed by Hong Kong in October.”