Churchill’s has joined many of its fellow Port producers by declaring a 2017 vintage, the first back-to-back declaration for the company and the first in almost a century in the region. 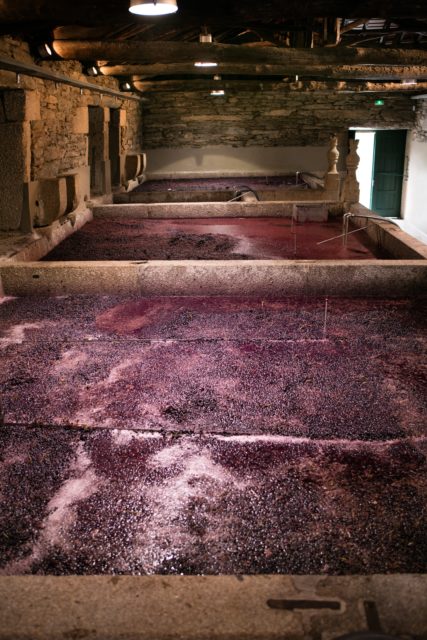 The 2017 vintage is something of a rarity in the Douro as the 2016 vintage was also widely declared.

The two vintages are however very different beasts, the 2016 being quite a cool, rainy vintage and the 2017 being marked by exceptionally hot and dry weather.

Many have already remarked on the high concentration of the 2017 Ports, which was also the result of tiny yields due to the small size of the berries.

It was also a very early vintage, the earliest ever at Churchill’s although it was not the only one.

Johnny Graham, Churchill’s founder, said the 2017 vintage Port has a, “raw vibrancy…combining a purity of fruit with a vein of natural acidity, which will give this wine great ageing potential”.

A small quantity of Quinta da Gricha 2017 has also been bottled.