André Lurton, the head of one of Bordeaux’s most influential families and the driving force behind the creation of Pessac-Léognan, has died aged 94. 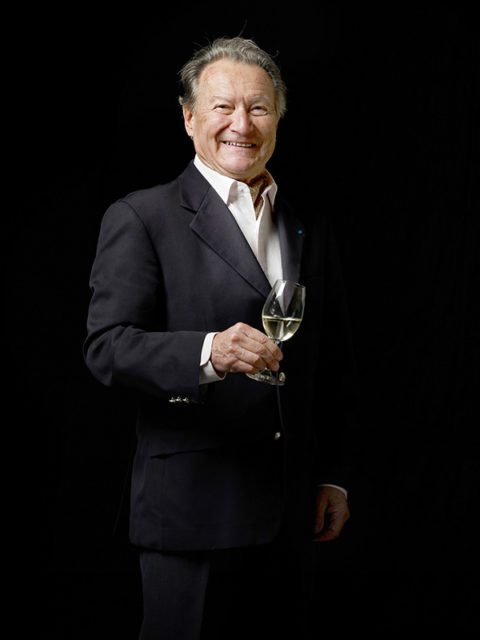 Born into a wine family in the middle of the 1924 harvest, Lurton fought with the reformed French army with the 6th Senegalese Tirailleurs through Alsace (including the famous ‘Colmar Pocket’ battle) and into Germany in 1944-45 before returning to Bordeaux to start his career in wine.

In 1953 he inherited Château Bonnet and in 1956 was forced to temporarily become an arable farmer when devastating frosts seriously damaged the vines and a replanting programme had to be initiated.

Slowly but surely he built himself back up, however, buying Château La Louviere in 1965 and renting vines at Chateau Cohins which he then bought in 1970 to create Château Couhins-Lurton.

Today his company Vignobles André Lurton owns 600 hectares of land across southern Bordeaux, 300ha of them at Château Bonnet.

From 1965 he began a campaign to have Pessac-Léognan recognised as an appellation d’origine contrôlée, a petition that became a reality in 1987.

He was also well-known for his love and collection of Second World War vehicles, especially jeeps whih he drove during the war

The Lurton family is extremely influential in Bordeaux and André’s children, Christine, François, Beatrice and Jacques, followed him into the industry and have led very successful careers.

Christine today works at the family properties of La Loviere and Couhins-Lurton, François owns properties not just in Bordeaux but also Spain, Argentina and Chile, while Jacques manages Domaine de la Martinette near St-Emilion and The Islander Estate in Australia and Beatrice owns Château Grossombre in Entre-Deux-Mers.