British master of wine Derek Smedley who enjoyed a long and varied career in the wine trade has passed away aged 81. 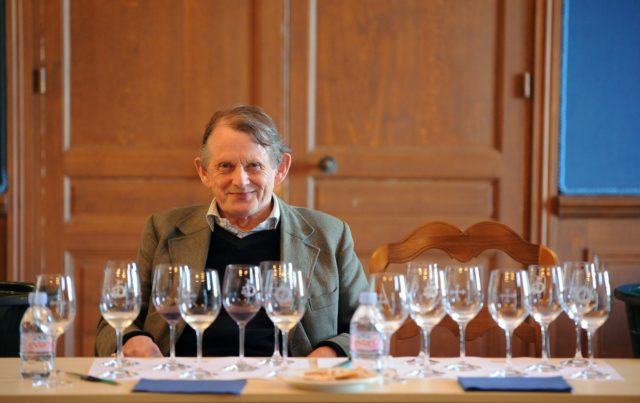 Derek passed his MW examinations in 1968 and in 1972 joined Whitbread as wine buyer which saw him travel extensively.

In 1977 he passed an “enjoyable year” as chairman of the Institute of Masters of Wine.

Made redundant in 1985 when Whitbread sold off its wine arm he founded Smedley Vintners which he then sold in 1999 to develop a greater role in consultancy.

Up until his death, Derek was a well-known wine consultant at institutions around the City of London, “looking after” (as he called it) four livery companies, as well as the Carlton Club and Royal College of Physicians elsewhere in town.

He also consulted for Stone House Hotel in Wensleydale and Warden Abbey Vineyard in Bedfordshire.

An accomplished taster, widely admired and respected in the trade, Derek was particularly known for his love and knowledge of Bordeaux – an affinity that began in 1961 but which he said was particularly cemented in 1968, “through my involvement with Château Loudenne”, which was run by a close friend and fellow MW Martin Bamford for IDV.

His experience of tasting en primeur was near enough unparalleled.