A group of alcohol and cannabis companies in Canada have formed an alliance in order to push for industry reforms once marijuana edibles are legalised later this year. 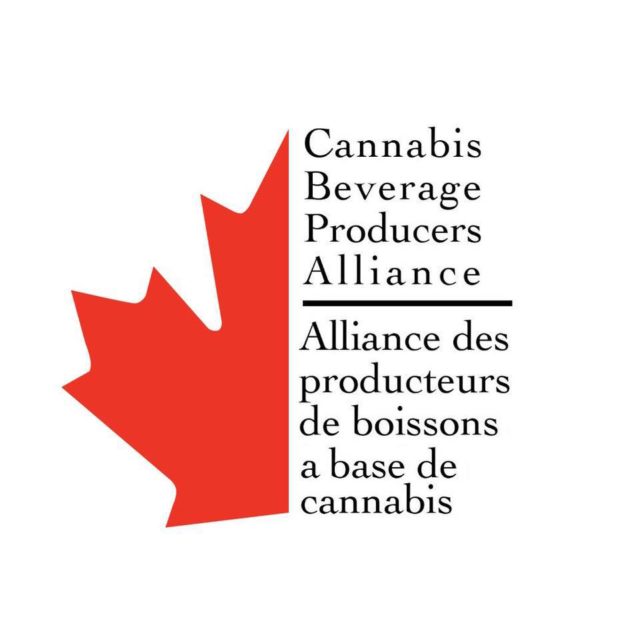 The Cannabis Beverage Producers Alliance, made up of 10 member companies, is calling for changes to the way cannabis-infused drinks are made.

As it stands, Health Canada published draft regulations in December last year, opening up a 60-day public consultation period shortly afterwards which ended in February 2019. The final guidelines are expected to be published in the late summer ahead of the legalisation date of 17 October 2019.

Among its demands, the group is calling for the government to change its rules about where cannabis drinks can be produced. The draft regulations stipulate that cannabis-based drinks must me made in a separate facility from where non-cannabis beverages are produced. The CBPA is arguing that the cost of creating separate facilities will prove a “significant barrier” for those entering the industry, particularly those on a smaller scale.

It is also demanding the loosening of guidelines surrounding the marketing of such products, allowing companies to use the words ‘wine’ and ‘beer’ in relation to cannabis-infused drinks. It hopes existing alcohol brand names will also be allowed to be used in conjunction with names for marijuana-based drinks.

The draft guidelines state the following: “It is proposed that the amended regulations would also prohibit all representations that associate a cannabis product, its packaging or its labelling (including its brand element) with an alcoholic beverage. For example, it would be prohibited to use terms related to alcoholic beverages, such as “beer” or “wine,” on cannabis products.

“It would similarly be prohibited for the name or logo of a company that manufactures alcoholic beverages to be used on a cannabis product. In addition to reducing inducements to use cannabis, this prohibition is felt to be necessary given the known health risks associated with the concurrent use of alcohol and cannabis.”

“As Canada’s cannabis industry continues to grow, each alliance member company also looks forward to collectively employing hundreds more Canadians, adding to a workforce that to date has helped grow the Canadian economy and employ skilled workers from coast-to-coast.”

Recreational cannabis was legalised in Canada in October last year, making it the second country after Uruguay, which passed legislation in 2013, to impose such a measure. Edibles, or cannabis-infused food and drink products, will be legalised later this year.

According to the latest CBD Drinks Report, cannabis drinks sales in the US are set to pass the $1billion mark within four years, a new report has claimed, as loosening regulation attracts greater innovation and investment.

In Canada, it is hoped legalising the drug will raise C$400m a year in tax revenue.

Among the drinks companies that have already invested in the cannabis sector are Constellation Brands, Southern Glazer’s Wine and Spirits and Molson Coors.

US CANNABIS DRINKS SALES SET TO PASS $1 BILLION BY 2023