Online auctioneer iDealwine has said that it has noticed a mounting increase in sales of natural/low intervention wines are on the rise on its platform. 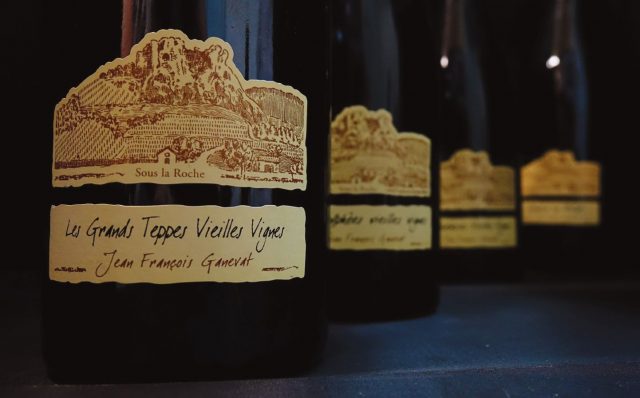 A trend iDealwine first noted back in 2017, auctions in mid-January of this year saw also witnessed strong interest for various labels from Jura, the Loire, Rhône and Burgundy which are all part of the low intervention movement.

The Jura is one of the regions best-known for what are increasingly ‘cult’ French producers. Jacques Overnoy’s wines are among the most successful at auction, some of his white wines showing gains of over 50%.

Adeline Houillon & Pierre Bruyère are also high in the rankings alongside another favourite Jean-François Ganevat whose older vintages of ‘Les Vignes de mon Père’ now routinely sell for over €400 a bottle when just two years ago €150 was the norm.

The Loire is another heartland of the ‘cult French’ movement. Usually classified as Vin de France (the Loire contains perhaps some of the highest numbers of producers prepared to quit the various AOCs), producers such as Stéphane Bernaudeau and Richard Leroy are seeing “striking results” at auctions and being outside of AOCs does not seem to be denting their popularity – quite the reverse.

The white Saumur wines of Antoine Foucault, son of Charly Foucault of Clos Rougeard, are also moving well, the 2012 vintage seeing gains of 40% in recent sales.

The Rhône and parts of southern France are also good places to look. Thierry Allemand’s Cornas wines are very closely followed and the 2009 vintage of his single-parcel cuvée ‘Chaillot’ recently sold for €584.

Even established regions such as Burgundy are not immune. The Côte d’Or is home to some of the most sought-after and expensive wines in the world but oneophiles are increasingly latching on to other names such as Frédéric Cossard and Philippe Pacalet whose wines are seeing steep upward price trajectories at auction.