Highest Tequila production for a decade recorded in 2018

A total of 309.1 million litres of Tequila was produced in 2018, up 13.9% on 2017 and the second-highest volume ever recorded, according to the National Tequila Regulatory Chamber (CNIT). 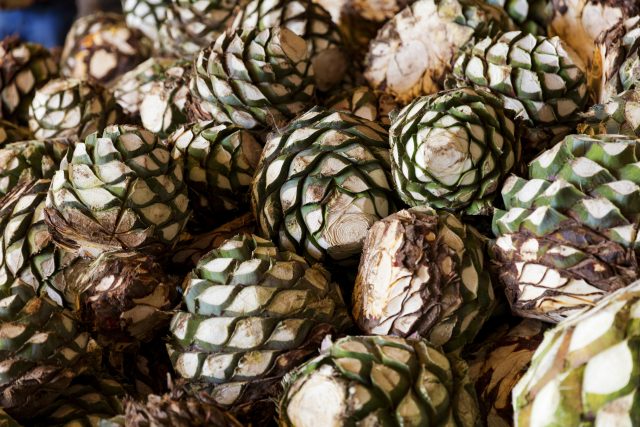 The trade association also reported that export volumes were also up on 2017, with a total of 222.7 million litres of the spirit sent abroad, an increase of 5.5% on the previous year.

The council had been expecting production to hit 300 million litres last year, but in fact, the total figure was well above that. This means that Tequila production has reached its highest level since 2008, when 312 million litres was made.

Among the top export markets for the spirit was the US, with a whopping 82.5% of the total volume. Next was Germany, followed by Spain, France, the UK, Japan, Canada, Latvia and South Africa.

Speaking to eleconomista.com, president of the National Tequila Regulatory Chamber, Rodolfo González, said: “Tequila currently represents 1.0% of the global spirits market, so there is still an important possibility of growth”.

President of the Regulatory Council of Tequila (CRT), Miguel Angel Dominguez Morales, commented: “Without a doubt it is a reflection of the efforts of each one of the links of this productive chain: agave growers, tequila producers, packers, marketers and the Mexican government”.

“We will continue to promote the first Mexican Denomination of Origin in both the national market and within the 120 countries in which our national drink is present”.