On-trade supplier Bibendum has tipped Uruguay, Canada and Croatia as countries to watch in 2019, as well as indigenous grapes from smaller regions in countries such as Italy, France, Chile and Argentina. 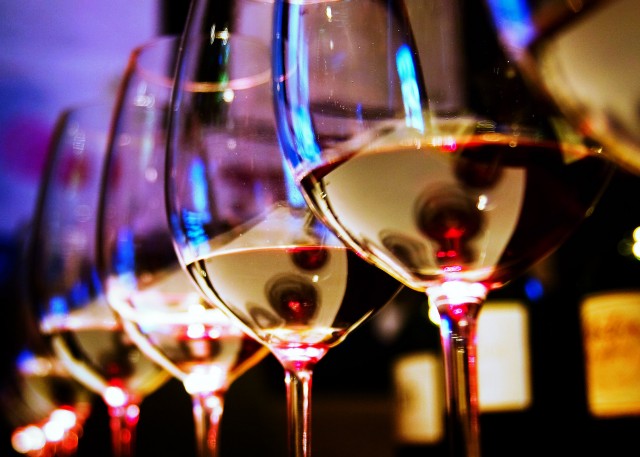 The trend for lighter styles continues, and Bibendum argues that the growing popularity of Cabernet Franc will mean greater choice of the varietal on premium wine lists, looking beyond the Loire, and more specifically Chinon, to South Africa, California, Chile and Canada.

The Americas are also increasingly exciting, it said, with the on-trade increasingly looking beyond Chile, Argentina and the US to areas such as Uruguay – which now features on 39% of premium wine lists – due to its diversity of styles and grapes, which encompasses ‘hero’ grape Tannat, as well as  whites, sparking and dessert wines, and Canada, particularly for its still red wines.

Indigenous grapes from South America such as Pais from Chile or Bonarda from Argentina are also on the up, although it is still early days, the report said, with 1 in every 5 premium outlets now lists one or other of the two varietals. “Based on the increasing willingness of consumers to try something new, these trends can help Chile and Argentina to offer a point of difference,” it said.

Indigenous Italian wines are also high on the list, with Fiano seeing sales grow 63% by volume in the last year, with the majority priced at £50 or over, with  Garganega to Nero d’Avola also getting a mention.

Less obvious French regions, such as Savoie and Jura are also in vogue, it said, tapping into the trend for “individual” wines that celebrate a unique region. Bibendum wine buyer, Robert Mathias said that although most wines from Savoie were consumed locally (including in the many ski resorts in the region) and not much was exported, the lighter wines from indigenous grapes offered great value for money, and were worth exploring.

The growth of veganism has also crossed into wine, the report said, with 1 in every 10 premium, trend-setting outlets highlighting vegan-friendly lines on their wine lists.

Hot on the heels of Hungary’s success, Croatia is being tipped as the next star from Central Europe.  Despite its proximity to Slovenia and Italy it has rarely been seen in the UK before, Bibendum wine buyer, Jamie Avenell said, but is now is offered on around a third of the wine lists of premium trend-setting outlets.

“It offers a fascinating blend of indigenous and international varieties from its four main wine regions,” Avenell said. “Malvazija Istriana is one of the most important indigenous varieties and the focus of our producer from Istria, Veralda, but they have also won some serious international awards for their work with Refosco, a new addition to our range this year.”

Bibendum also hailed sake as firmly established in the UK on-trade and set to grow further, with some premium trend-setting outlets offering a dedicated selection of the Japanese brew.

“It is great to see that sake is finding its way onto more and more wine and cocktail lists outside of Japanese restaurants,” Bibendum ambassador Christina Schneider said. “And rightfully so. It can be your saving grace in a wine pairing for that one dish that just makes every wine look bad. It’s also a great low ABV base ingredient for a less boozy Martini alternative, or just a nice bottle enjoyed with friends.”