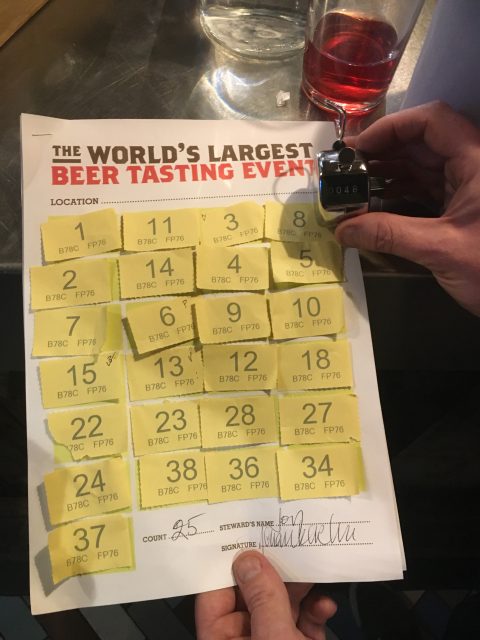 At 7pm, 1,264 people across 21 different branches of the chain consumed three of its craft beers at the same time.

Only those people that had signed up for the record attempt were allowed into the venues.

London law firm Joelson was the official legal supervisor on the day, alongside employees from Guinness World Records.

“Beer is the world’s favourite alcoholic drink and for us to break a world record by enjoying some great beer is a wonderful feeling. This is a world record not just for Brewhouse & Kitchen but for all who took part. We couldn’t be prouder”. 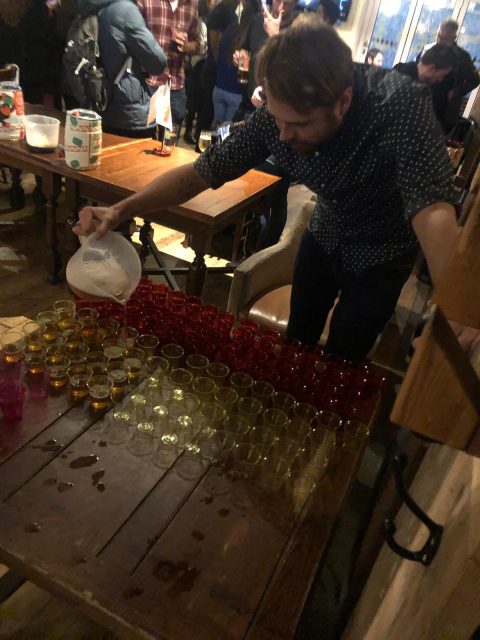