An investigation by the BBC’s Watchdog programme has found ice and soda water contaminated with faecal bacteria at branches of five of the top pub chains in the UK. 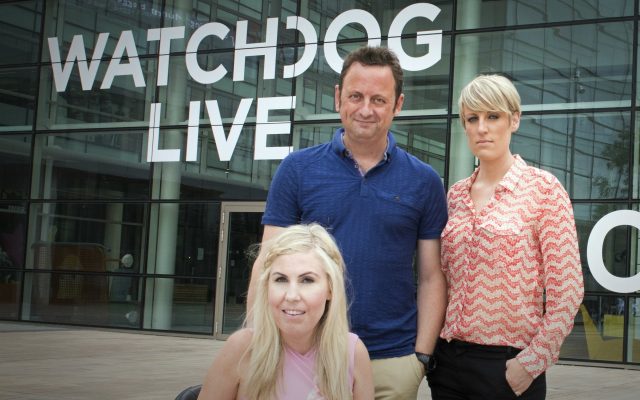 The programme organised the undercover inspection of 10 branches each of JD Wetherspoon, Harvester, Slug & Lettuce, Hungry Horse and Marston’s Two for One pubs last month.

The results found bacteria levels that “were too high to count” at all five chains. Among the bacteria isolated by inspectors were coliforms, including faecal coliforms which are usually found in the gut and associated with faeces, which were found in samples of ice and soda water. The programme also revealed that “very high” levels of other bacteria were discovered.

Tony Lewis, of the Chartered Institute of Environmental Health who analysed the findings, said that the results indicate failings in cleaning standards and may demonstrate a potential risk to human health, in particular those people with a weakened immune system.

“On the basis of the chains that we’ve looked at, the industry needs to do better, making sure that their cleanliness is being well managed,” he added.

Watchdog presenter Nikki Fox said: “These results are really disappointing. I don’t think most people would expect this type of bacteria to be present in things we’re actually consuming – and certainly not in some of the biggest names in the business. What we’ve found suggests that the procedures all these chains have in place aren’t always being followed at a local level”.

A spokesperson for Harvester, however, stated: “The restaurants surveyed are all of a high standard as assessed by external inspectors and we want to reassure our guests they should have no concerns about any health risks related to the matters referred to in this programme”.

Slug & Lettuce said that it was investigating the claims made and had commissioned audits and “reiterated our processes to all sites”. Hungry Horse has also begun an investigation and has deep-cleaned all equipment in question. Marston’s Two for One said that it was “disappointed and surprised at the results” and has enlisted staff in retraining courses as well as committed to internal tests.