Melbourne-based start-up The Cannabis Company has launched what it claims is the “world’s first cannabis gin with terpenes”, selling out of its first release in just three days. 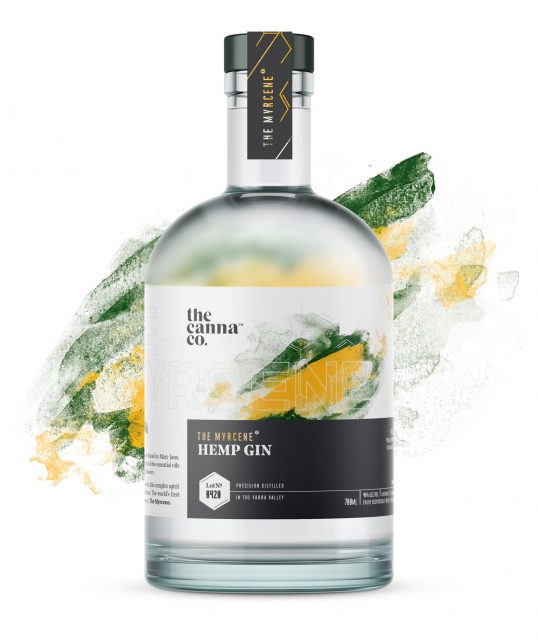 However, whereas once substances such as turpentine were added to gin to mimic the flavours of juniper and mask crudely-produced spirits, The Cannabis Company is adding the terpene for its health benefits.

Distilled in Healesville in small batches, the first 300 bottles of the gin sold out in just three days. The company has now released a second batch of gin which is now available to preorder for AU$99.00 (£54.80).