The week in Pictures: Hong Kong 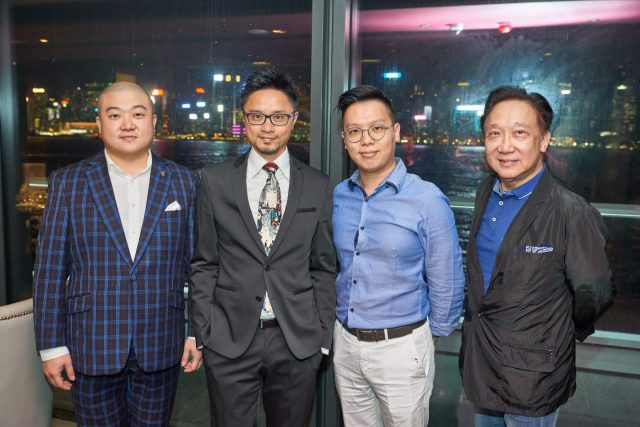 Hong Kong wine and spirits importer Grand Cru Cellar hosted an unconventional whisky dinner in collaboration with Edrington Hong Kong, pairing Macallan and Highland Park whiskies with spicy Sichuan cuisine at Fu Rong restaurant, to create an interesting fire-on-fire combination that commands the full attention of one’s taste bud. The idea behind the pairing, as Ian Wo from Fu Rong said, is to to convey a message of open-mindedness and creativity when matching food and beverages. Pictured above are Ian Wo, wine and spirits writer Ronny Lau, Mando Leung and Franky Leung of Grand Cru Cellar. 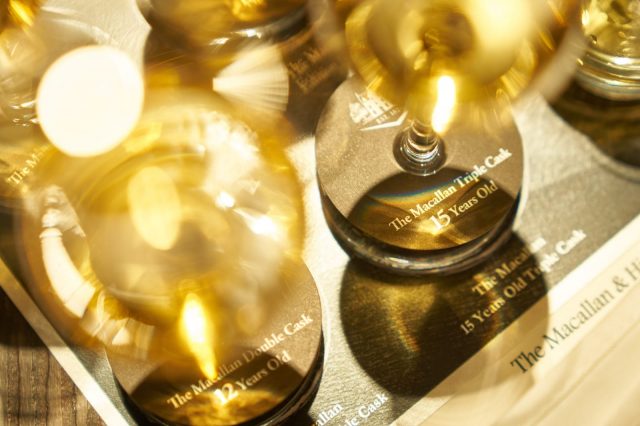 According to Mando Leung of Grand Cru Cellar, whiskies aged in sherry casks are more popular among Chinese drinkers as the cask imparts more fruity notes to the spirit. 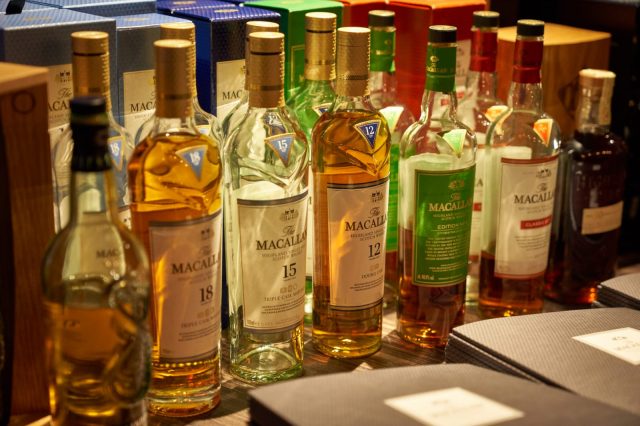 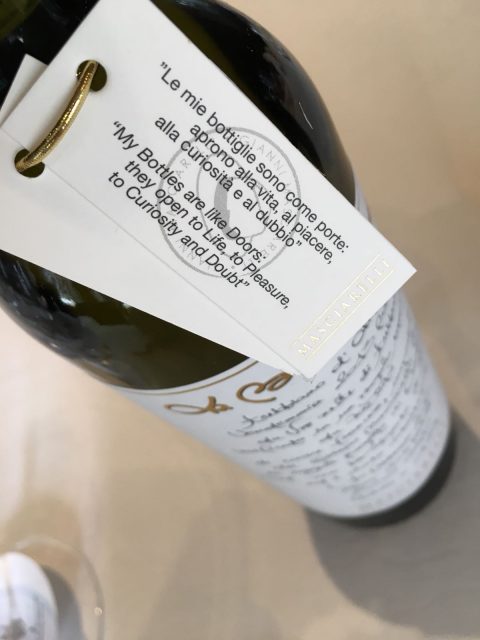 Trebbiano grown from southern Italy’s Abruzzo is looking to usurp the reigning red king grape, Montepulciano d’Abruzzo, with well crafted whites such as the ‘Botte di Gianni’ Trebbiano d’Abruzzo Riserva from Masciarelli Tenute Agricole. With only 900 bottles produced, the white is aged in large and old French oak barrel. The wine is only available in Hong Kong at three Michelin-starred restaurant Otto e Mezzo Bombana. 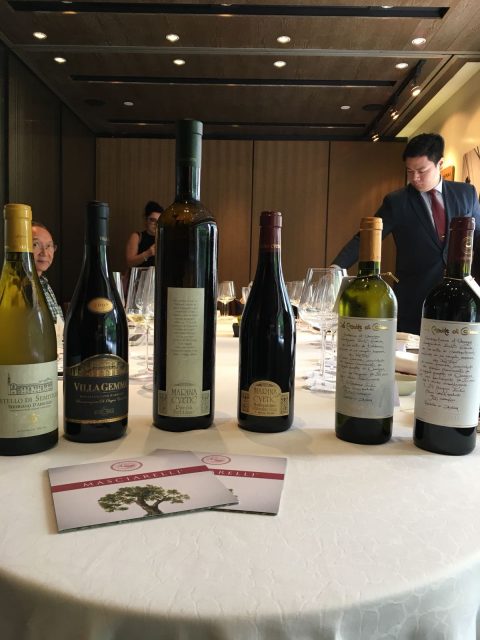 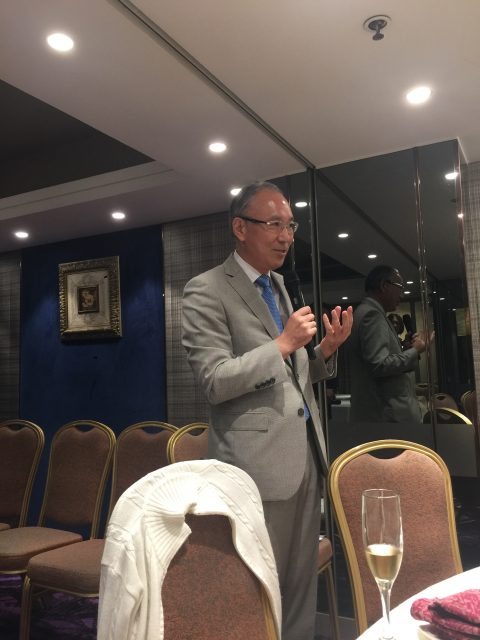 Japanese ambassador to Hong Kong and Macau, Kuninori (Matz) Matsuda, gave a speech at the Koshu Expert Committee dinner, where His Excellency talked about the prospects of Japanese wine in Hong Kong. The majority of Japanese wines are produced in Yamanashi Prefecture, with only a meagre portion of the country’s total production exported annually. 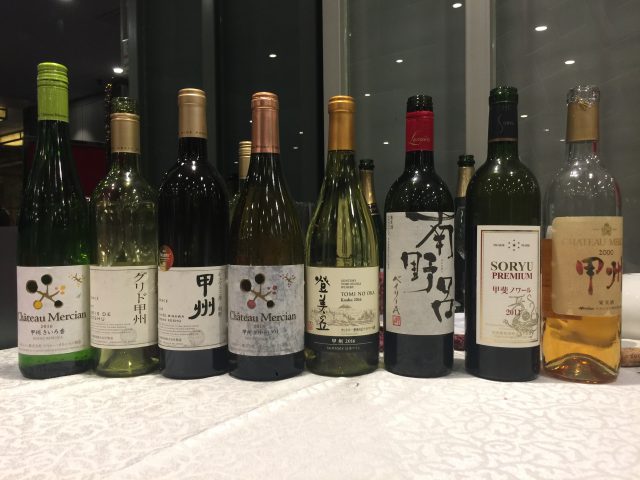 A flight of Japanese Koshu and Muscat Bailey A were showcased at the Koshu Expert Committee dinner including wines from Suntory’s Tomi no Oka, Grace Winery and Chateau Mercian. The styles ranging from light, quaffable whites to lusciously sweet wine prove the range and diversity of Koshu. 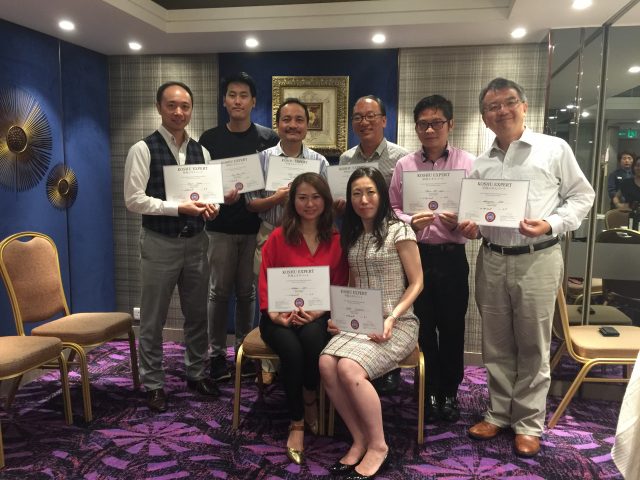 Eight new Koshu Experts were announced at this year’s Koshu Expert Committee dinner after a tasting round and written examination. 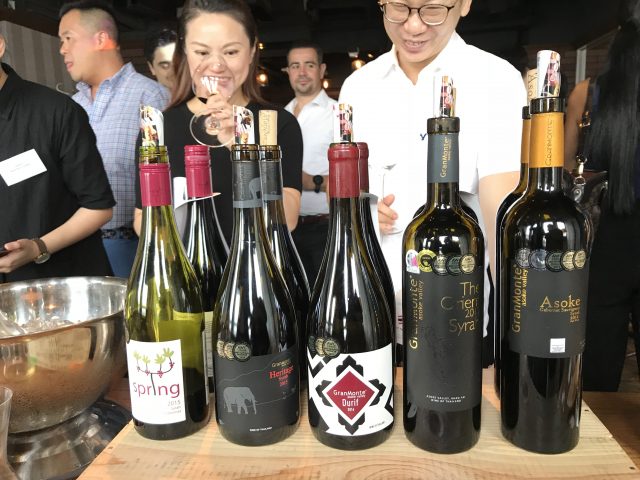 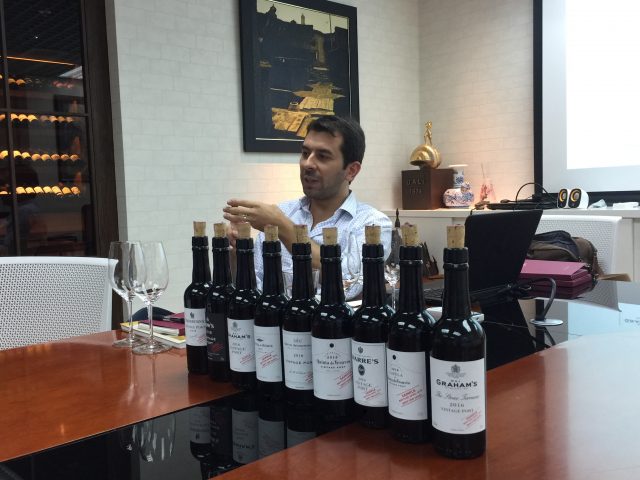