After almost 20 years in the role, Bruno Paillard is to quit his post as president of the Commission for the Protection of Champagne over Champagne Palmer’s distribution deal with US wine company Constellation Brands. 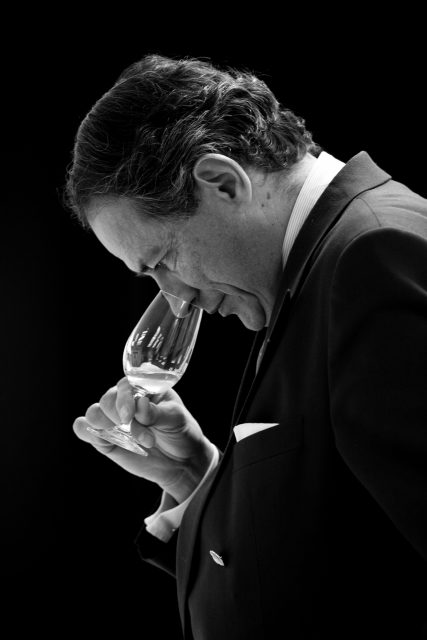 In a lengthy and at times ferociously worded interview with local newspaper l’Union, Paillard (pictured) explains his resignation as being a matter of principal and condemned Palmer’s “betrayal” and accused the longstanding co-operative of stabbing the region “in the back”.

In May of this year, Champagne Palmer signed a distribution deal in the US with TRU Estates and Vineyards, the fine wine division of Constellation Brands – which also counts Schrader Cellars and Robert Mondavi Winery in its portfolio.

The deal came into effect this month (July) and included US market import exclusivity for TRU.

However, Constellation also produces sparkling wine in the US, namely in California, which it markets there as ‘champagne’.

Having fought long and hard to have the name ‘Champagne’ recognised as only representing sparkling wines produced in the northern French region, it is an on-going sore point that a market as large as the US continues to refuse to recognise the protected designation of origin and to produce and market its own sparkling wine under the ‘champagne’ name.

As Paillard told l’Union, three “principal” companies in the US: Constellation, Korbel and E&J Gallo, produce around 80 million bottles of sparkling wine a year that is labelled as ‘champagne’ but is, he said: “Generic white Californian wine injected with CO2 as one would make soda.”*

Paillard even went so far as to label these companies “counterfeiters”.

He went on that it had been an unwritten but understood “pact” among Champagne producers not to deal with any US company that continued to make Californian ‘champagne’.

As such, for Paillard, who has been president of the Commission Appellation et Communication Champagne (CACC) for the last 17 years, it would seem it is too much that a Champagne house should break ranks and sign a distribution deal with one of these companies.

On 19 June, the CACC told Palmer it must reject its deal with TRU if Constellation refused to stop bottling wine under the ‘champagne’ name.

Palmer’s management reportedly refused to do so but offered instead to open a dialogue with Constellation.

Not enough for Paillard however who has not only quit his long-held presidency but also cancelled his contract with the co-operative over its decision.

He explained that after many years of negotiation and much money spent (around €1.5-2m) some progress appeared to have been made which may have led to the gradual and voluntary dropping of the name by at least one of these companies.

He said: “Why is this deal embarrassing? Because it takes away from Champagne vital tools with which to put pressure on these American counterfeiters by saying: ‘As long as you continue to produce fakes, you’ll never have real Champagne’.

“It’s simple and logical. We were not far off reaching an accord. By this betrayal we have lost our principal leverage.”

Earlier in the interview he’d said: “Palmer has stuck a dagger in the back of all the work done by the commission and the CIVC.” 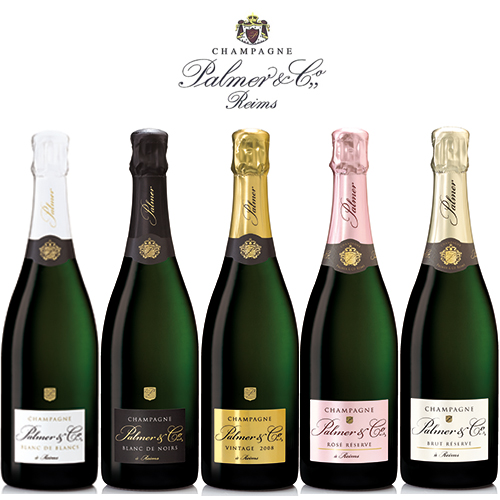 Paillard has said he formally retire from his position on 24 July this year, “with plenty of regrets.”

“I have given, willingly, hundreds of hours, days, to leading the lobbying of the US; meeting senators and deputies…all that to be betrayed.”

He included a fiery parting shot at Palmer as well saying that if its management did not see the error of its ways: “It would not be a loss for Champagne to see this co-operative disappear, carried away in its mad arrogance. It is not indispensible and they would do well to realise that.

“Their vignerons and merchant partners are sure to revolt.”

Responding to the blistering attack, Palmer’s president, Henri Quénardel, said in a statement that it was a shame that Paillard in his role as president had not taken a more “moderate” line.

He continued that the co-operative had been put under “immense pressure” to renounce the contract with TRU and while the company was “conscious” of the problem he would not stand for being portrayed as “imbeciles” and concluded that Palmer would continue to do “all it could with the Comité Champagne for the appellation”.

Meanwhile, Maxime Toubart, co-president of the Comité Champagne and president of the growers’ union, told the paper that while he understood Paillard’s gesture and did not consider it one taken lightly he was nonetheless “surprised” and, “I think it is a mistake”.

He said Palmer’s decision had been a mistake but there was work to be done to ensure the best possible outcome all round.

Both Palmer and Paillard have been contacted for comment.

*As pointed out by a comment below, Paillard is apparently mistaken in this assertion as to how the wines are produced which is either methode traditionelle or charmat not carbonation.