Château Suduiraut in Sauternes has been damaged by a fire which was quickly controlled and did no harm to either its winemaking facilities or vineyards. 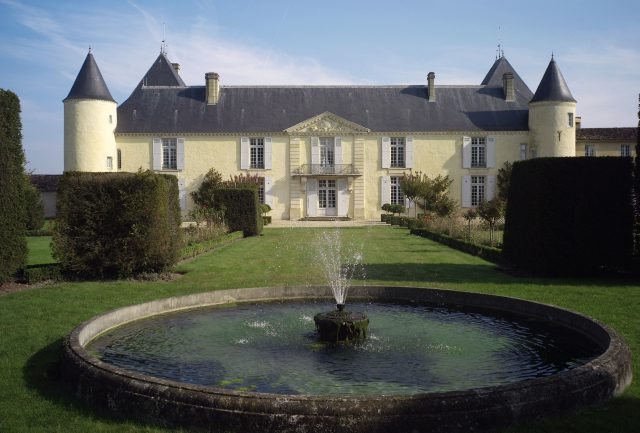 The fire, believed to have been caused by an electrical fault, began in a wing of the property used for conferences on 20 June.

Although it caused a huge pall of smoke, local firefighters were able to quickly control the blaze and all staff were safely evacuated.

Managing director of AXA Millèsimes, Christian Seely, commented: ‘The fire, which we believe was caused by an electrical fault,  broke out in a wing that is rented out for conferences, so the vineyards and winemaking areas were left untouched.

“It was very localised, and no one was hurt. The major damage was in the dining room, kitchen and some bedrooms.

“The fire was in the middle of the château area, not near the vineyards, so any possible smoke taint is not an issue. All the wine in tanks or barrels was safely sealed off.”