Rapper Snoop Dog has made it into the Guinness Book of World Records by mixing the world’s largest glass of gin and juice at a music festival in Napa Valley. 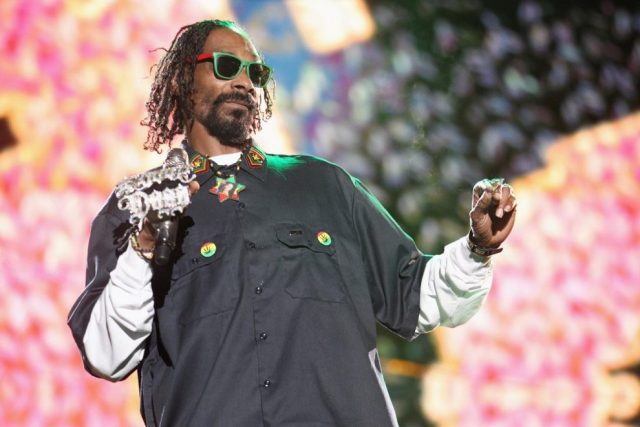 While the area might be better known for its Cabernet Sauvignon blends, the 46-year-old artist made drinks history with a gin-based blend of his own.

The rapper took part in a world record attempt at BottleRock Napa Valley on Sunday, pouring litres of Hendrick’s Gin into a juice-filled glass which was five-feet tall and three-feet wide in a bid to make the world’s largest “paradise cocktail.”

Snoop Dog, along with US celebrity chef Michael Voltaggio, helped to pour 180 bottles of gin into the concoction, which totalled 550l.

An official from Guinness World Records judged to ejudicate and hand the rapper a certification of achievement, reports Mercury News.

The artist shared his record-breaking mixology on Instagram, posting a photo where he proudly holds up his new award.

In my @djkhaled voice another 1

The event was sponsored by high-end cookware retailer Williams Sonoma.

Bottlerock is an outdoor music festival with an attendance of around 300,000 over 3 days. Headline acts include Muse, the Killers and Bruno Mars.