US brewing giant MillerCoors has filed an opposition suit against South Korean brewing HiteJinro over the latter’s application to register the new logo for its Hite lager as a trademark in the US last year.

According to the United States Patent and Trademark Office, the global brewer is accusing the South Korean brewery of copying its Miller Lite logo.

HiteJinro has already spent a lot money hiring attorneys in order to register the logo in the first place, according to the Korean Times, and it could now face the prospect of paying substantial damages to the US prospect should the USPTO not rule in its favour.

The South Korean brewer filed its intent to use the the logo on 14 February 2017 and was about to register it as a US trademark.

On 9 May, the day on which the USPTO planned to approve the application, MillerCoors filed its suit stating that: “The word Hite in the logo is stylised in a Germanic font that is nearly identical to that of MillerCoors’ Lite. 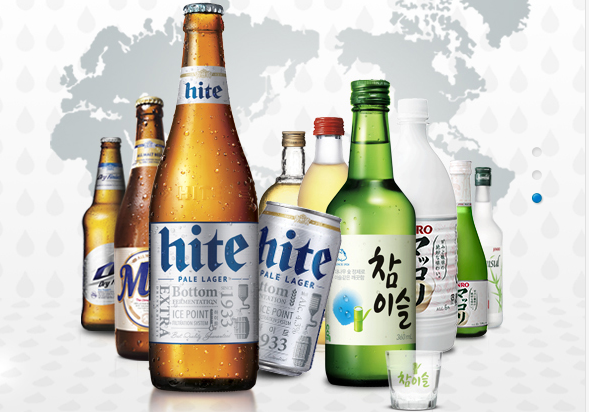 MillerCoors then claimed that the previous HiteJinro packaging had also shared similarities with its designs.

HiteJinro has denied the accusations, stating that MillerCoors’ opposition is an attempt to prevent it from gaining traction in the US. It has until 18 June to file a response with the USPTO. A request for an oral hearing is due on 20 November 2019.

This is not the only trademark battle that MillerCoors is currently fighting. In February this year, California’s Stone Brewing filed a lawsuit against it after following the rebrand of MillerCoors’ Keystone beer. Stone claimed that the rebrand emphasises the word “stone” rather than “key” and represents an effort to create confusion in the marketplace with its own brand.

Responding in April, MillerCoors denied the brewer’s claims, stating that its beer is regularly referred to as ‘Stone’ by customers and that in its lawsuit and accompanying video and graphics, Stone used “misleading images” that are “not a true image of the can”.

In addition it also lashed out at Stone, stating that the case was not about trademarks, but rather “Stone Brewing’s struggle with its new identity as a global mega-craft beer manufacturer”.