The owner of Jack Daniel’s, Brown-Forman, has filed a complaint against Texas-based Dynasty Spirits and Buffalo Bayou Distilleries for trademark infringement and dilution, false advertising and unfair competition. 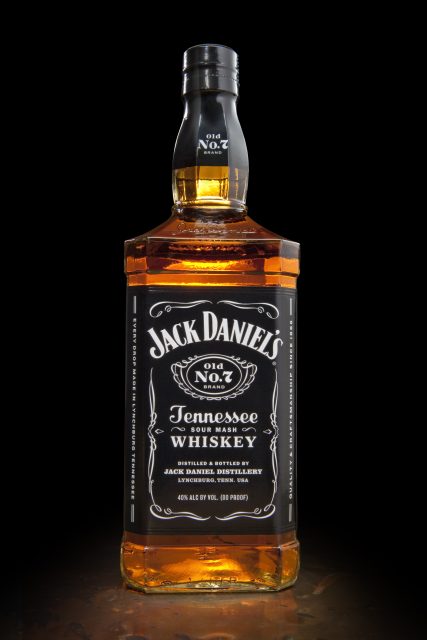 The spirit in question, Lonehand Whiskey, is distilled, advertised and marketed by Dynasty Spirits while Buffalo Bayou Distilleries is responsible for labelling, packaging and shipping the product.

Brown-Forman filed the complaint at the US District Court for the Northern District of California on 20 April.

The claim states that Jack Daniel’s is “one of the oldest, longest-selling, and most iconic consumer products in American history” and that “highly critical customer reviews” of Lonehand Whiskey indicated “that said product is of inferior quality”.

Jack Daniel’s owns the federally registered US trade dress for distilled spirits which includes a three-dimensional square bottle and a black figurative mark featuring phrases including ‘Old No.7’, ‘Jack Daniel’s’, ‘Tennessee’ and ‘sour mash whiskey’ above.

Brown-Forman claims that Lonehand Whiskey is sold in a similar bottle which includes features such as the Lonehand mark in arched lettering together with the words ‘whiskey’ and ‘Tennessee Sour Mash’.

The whiskey maker stated that the defendants had “unlawfully marketed” their product and had both deliberately advertised and sold it via the same channels as Jack Daniel’s. 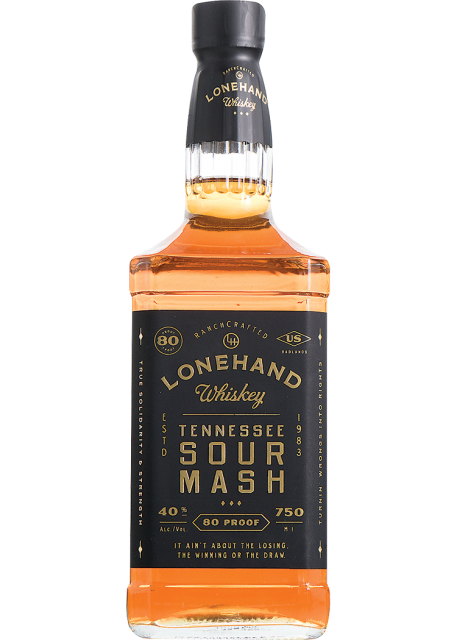 By so-doing, Brown Forman stated that Lonehand “has impaired, and will continue to impair, the distinctive quality of the Jack Daniel’s trade dress in the marketplace.”

By using Jack Daniel’s trade dress, Lonehand has “pursued a pattern of conduct and an intentional business strategy designed to mislead and deceive customers,” according to the complaint.

“Unless restrained and enjoined by this court, defendants will persist in their trademark infringement and unfair competition as aforesaid, thereby causing Jack Daniel’s Properties Inc further irreparable harm,” the company continued.