Christie’s fine wine sale in Geneva this week resulted in the highest amount achieved by the auction house in the Swiss city since 2015. 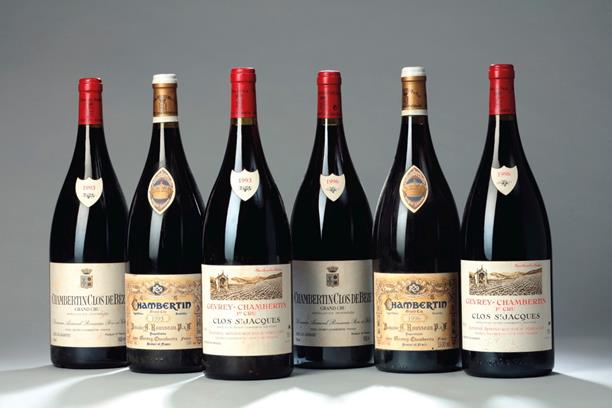 The sale’s top-selling lot was a full case of Château Latour 1945 which realised CHF120,000 (US$120,178), which Christie’s reckons is likely a new world record for Latour at auction and certainly one of the highest prices paid for an individual lot at the auctioneer since 2015.

Another top lot was a 12 bottle assortment of 1990 Domaine de la Romanée-Conti which sold for CHF 72,000, double its pre-sale estimate.

Edwin Vos, head of Wine Sales for Continental Europe, commented: “Since 2015 the sales have attracted more and more buyers, the offering grew to over 760 lots and each sale result has achieved sell-through rates at above 90%.

“This spring, the sale represents the highest total for any Christie’s wine auction in Switzerland at CHF 4,320,960. The sale was appreciated by registrants from 24 countries, resulting in final prices often doubling or tripling their pre-sale estimates.

“Again, online participation was very strong and occurred in 45% of all 702 lots offered. The Swiss Rare Wine market is very active and vibrant and we are playing a significant role in developing this market, including to attract more private buyers, which grew to over 45% to today.”

Christie’s next sale in Hong Kong on 25-26 May will include a consignment direct from the cellars of Burgundian estate Domaine Comte Georges de Vogüé.