Brexit will bring about ‘a seismic reshaping’ of the on-trade

Brexit will bring about a “seismic reshaping of the on-trade second only to the credit crunch”, according to Enotria’s chief executive Troy Christensen. 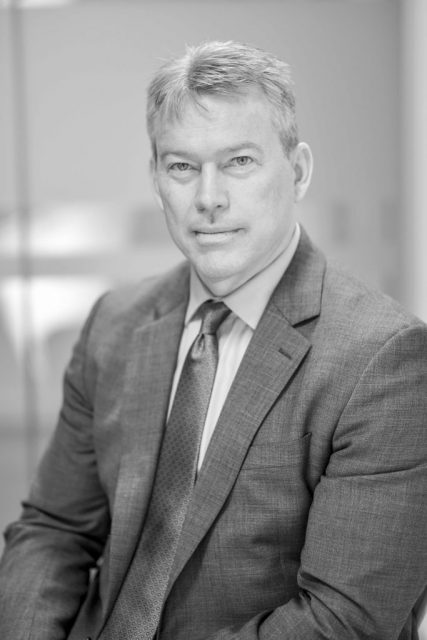 Speaking during a debate on Brexit at the London Wine Fair yesterday, Christensen said: “Brexit has exacerbated the negative factors of the on-trade and we will see a seismic reshaping of the sector second only to the credit crunch in the next five years – the landscape will look very different in five year’s time.

“The on-trade is the home of disposable income so you see the biggest impact in there in times of adversity. Food inflation is up 9% at the moment and it’s a bit of a Brexit wasteland with the likes of Jamie’s Italian and Carluccio’s suffering.

“During the credit crunch the on-trade was competing with the off-trade and did so by trading down and being all about price and wines that didn’t make a billy goat choke.

“It takes investment to get trends going and migrate diners away from varietal wines and things they feel comfortable with. Regionality is becoming more important for drinks in the UK, but you need to engage with customers or they’ll revert back to their tried and tested favourites.”

Christensen noted that one of the biggest problems facing the on-trade was a lack of qualified staff coming over from Europe.

“Restaurants and bars in the UK rely on young Europeans for their workforce but they’re not coming anymore. However, unemployment in the UK is the lowest it’s been for 40 years, so it’s hard to find people who want to work in pubs and clubs,” he said.

“Wine doesn’t sell itself in the on-trade – staff need training and customers need to be engaged otherwise they’ll order a G&T. Wine sales are down 7% in the on-trade and is performing worse than RTDs at the moment.

“Brexit has magnified business decisions and on-trade outlets that are driven by price are suffering. If you do something wrong at the moment it will have a really big impact, but there is an opportunity for wine to make more of customer engagement,” he added.

However, Christensen can see a light at the end of the tunnel and believes that the UK is still an attractive market to investors.

“The UK is more business friendly than the rest of Europe and will continue to attract investment that will drive the economy forward. The problem at the moment is of political leadership and the cacophony of contradiction.

“The casual dining movement in the UK has been funded by private equity groups and has helped to raise all ships.

“There are confident business leaders in the wine category and we’ve got a good shot of making something positive from Brexit,” he said.

“Conviviality has been the canary in the coalmine and has let everyone know that the rules of the game have changed and the industry is a different animal now.

“There are millennials who wouldn’t be happy to pay £20 on a beer and a burger but wouldn’t think twice about spending £200 on a yoga and wine retreat in a forest,” he added.