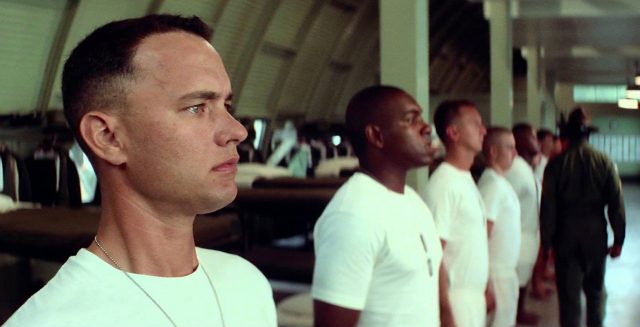 As the name suggests, Newbies are just starting out on their wine journeys and have started to buy wine for formal occasions like birthdays and dinner parties, and social events. They don’t know a lot about wine and seek guidance when faced with the seemingly impenetrable wall of wine at the supermarket. Their retail habits are shaped by monthly shops and specific same day purchases. Formed of 77% women, Newbies account for the lion’s share of the UK’s regular wine drinkers, at 24%, but contribute the least value to off-trade sales. 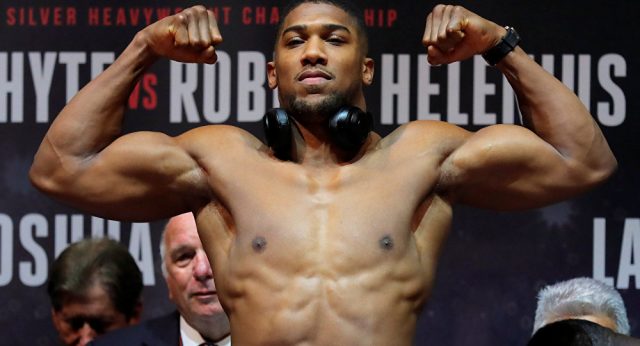 Still new to the wine game but a step on from the Newbies, Strong Prospects consumers have a keen interest in wine and want to be seen as knowledgeable. With 72% of the category made up of women, they tend to drink wine a couple of nights a week, which they pick up on their way home from work, in addition to stocking up during their monthly shop. Accounting for an impressive 27% of on-trade value sales, Strong Prospects are adventurous, experimental beasts who are keen to broaden both their wine knowledge and horizons and impress their friends in the process. 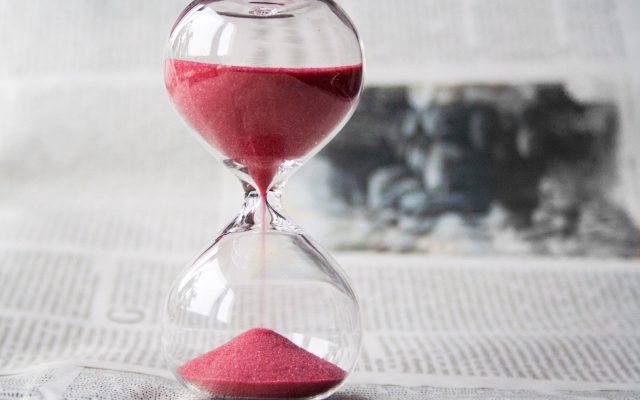 As the name implies, Occasionals save their wine drinking for times of celebration, though this in no way reflects a lack of interest in wine, which they view as a quality product to choose carefully, and ideally match it to the occasion being celebrated, the food being served and even the guests in attendance. With an 18% share of the UK market, they buy most of their wine from supermarket convenience stores and off-licences, though the also like to visit independent merchants when they’re looking for something special. 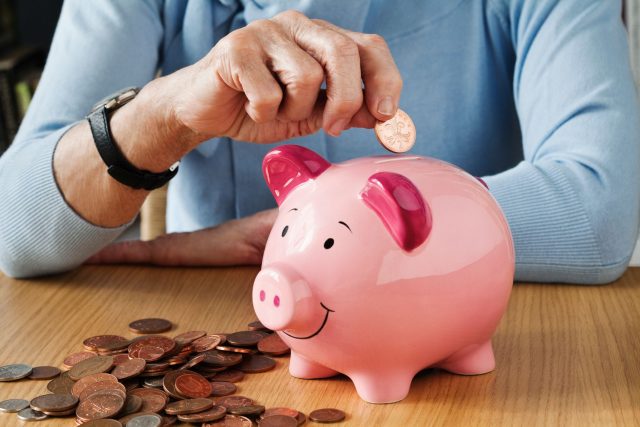 Also making up 18% of the UK’s wine-drinking population, Economisers’ wine buys are largely motivated by price, past experiences and recommendations. Lacking both interest in and knowlesge of wine, they rarely drink more than once a week, and when they do, the like to know that they’re getting their money’s worth from their chosen sips. With 70% of the category being male, you’ll find them with their nose in a bargain bin, weighing up the three-for-two offers in the supermarket, and paying visits to Aldi and Lidl when they need to buy something specific. 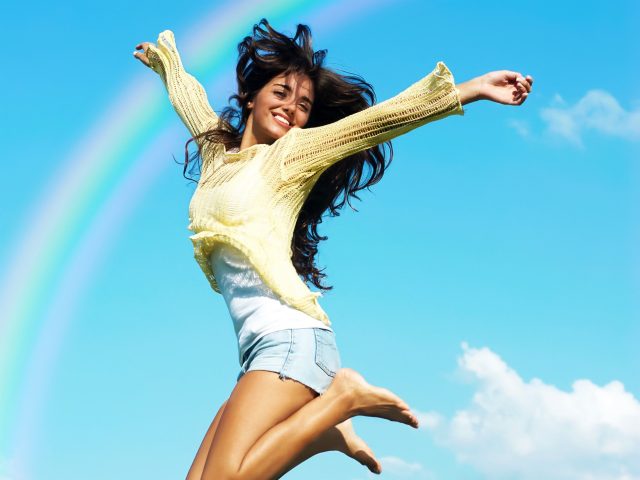 Confident Enthusiasts pick wine over beer, cider and spirits when they socialise, dine and relax, and they have both a high interest in and knowlesge of wine. A dream consumer for indie merchants, they are hungry to learn about wine in all its guises, including fortified, sparkling and dessert wines, but will have their favourites and tend to stick to the big name brands where they feel on familiar ground. Fans of innovation and creativity, they can easily be swayed by a trendy new wine label and do most of their shopping for same-day consumption. 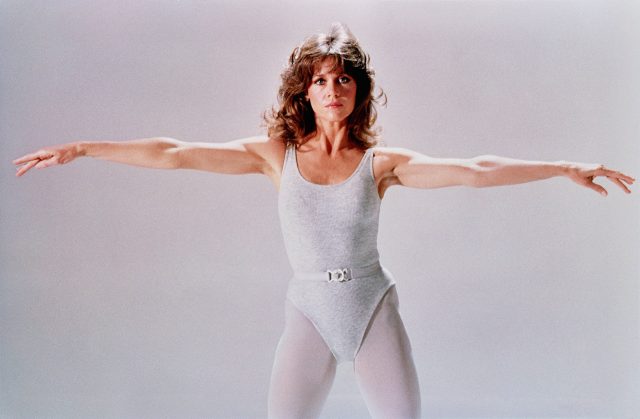 Wine is a loyal and faithful companion to Routiners, and as regular a part of their lives as their commuter trains. Despite having a broad repertoire, they don’t put wine on a pedestal and indulge in it most days, but their spend per bottle is the lowest after Economisers and, like them, they buy on trust. You’ll spot them buying wine in their regular top-up shops at the supermarket and discount retailers, or stocking up on Australian, Spanish and Chilean reds online. Routiners are the most evenly split of the eight drinking types with an equal amount of men and women falling into the category. 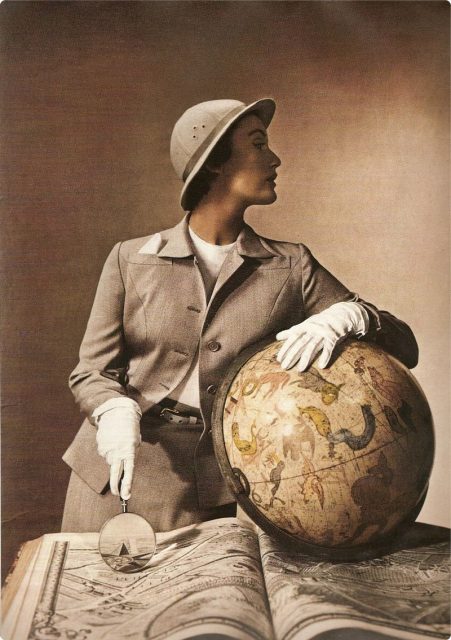 Another dream consumer type for small independent merchants, Engaged Explorers enjoy wine regularly and are keen to expand their wine knowledge any way the can. Wine is a key part of their regular top-up shops, and they often top up online. They’re open to expert recommendations and enjoy new discoveries, but they like to apply their experience to wine and are drawn to New World reds and recognised brands.

As the name suggests, Experts are incredibly knowledgeable about wine and will drink all styles, including fortified, sparkling and dessert wines, though less regularly than the Engaged Explorers, as they tend to reserve wine for drinking during a meal and at special occasions. Accounting for just 4% of the UK’s wine-drinking population but responsible for 23% of off-trade value sales, they stock up during targeted visits to specialist wine shops, but will occasionally pick up a bottle during a regular food shop if it looks like something interesting that they’re keen to try.