A drunk Estonian tourist visiting the Italian Alps over the weekend took a wrong turn on his way back to the hotel, climbed a ski run and mistook a bar and restaurant 2,400m up a mountain for his room. 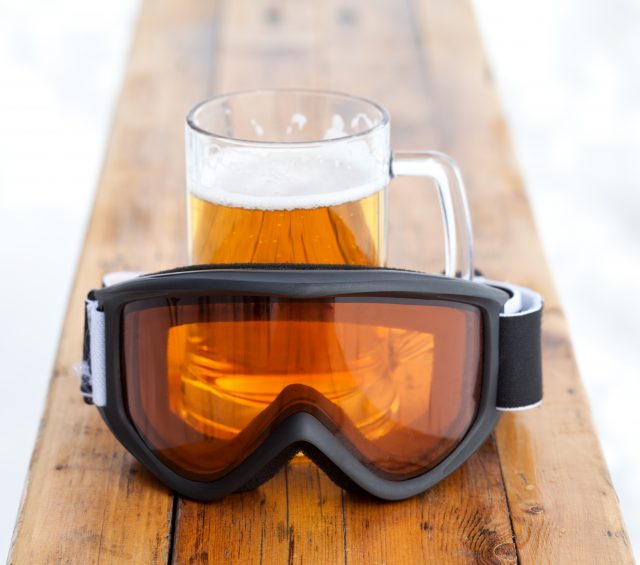 The man, believed to be in his twenties and known as ‘Pavel’, had indulged in some après-ski in Cervinia, a resort in the Valle d’Aosta region of northwest Italy, according to Italian news site La Stampa.

Setting off along the street to his hotel, he reportedly took a wrong turn and ploughed on, despite the road turning into a ski slope.

According to the news site, at between 2 and 3am, ‘Pavel’ spotted the silhouette of a building on the horizon, and believing it to be his hotel, continued up the mountain to reach the Igloo bar and restaurant, located at a height of 2,400 metres.

Armed with his hotel room key, he managed to make his way inside and consumed two bottles of water, before passing out on a bench.

He was discovered by two employees at around 8:30am.

Pavel’s nocturnal wanderings caused quite a commotion, with search parties including the fire brigade, police with two dog units and several drones deployed to try and find him.

According to the police, the man will be fined but not charged after his night on the slopes.