More than 60 people have died and dozens more have been hospitalised across Indonesia after drinking illegal homemade booze mixed with mosquito repellent. 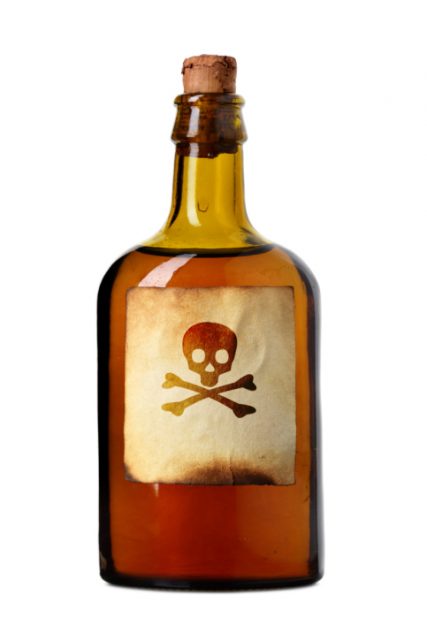 According to local reports, seven people have been arrested for allegedly selling the bootleg alcohol, including a man who mixed mosquito repellent, ginseng and cough medicine into the concoction.

This has prompted police to conduct raids in cities across the country and chase other distributors of the illegal brew.

Alcohol is not banned but is frowned upon in Indonesia, the world’s largest Muslim nation. It is also heavily taxed (approximately 150% for import duties), which drives people to make potentially dangerous homemade liquor instead.

By Monday of this week, the death toll stood at 62, according to police and local hospitals in West Java.

“We believe there is a big distributor behind this case,” East Jakarta police chief Tony Surya Putra said at the weekend, referring to the deaths of two dozen people in one part of the capital.

Local drinks are often typically brewed by fermenting rice, sugar cane, coconuts or palm sugar, and flavoured with herbs or other ingredients.