New Netflix film to be set in Napa 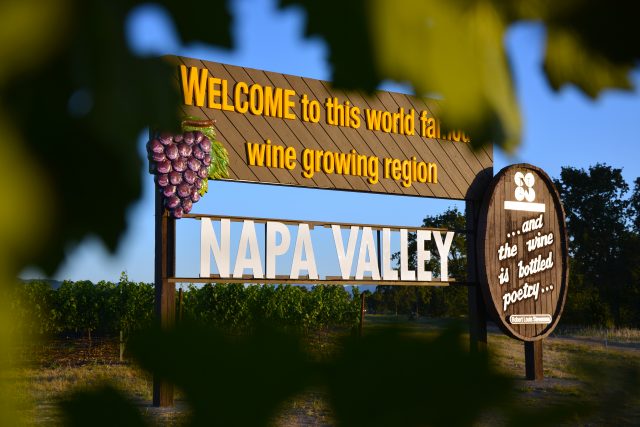 According to the Hollywood Reporter, the Parks and Recreation actress will also star in and producer her directorial debut about a group of longtime friends who head to the Napa Valley for a weekend getaway to celebrate a 50th birthday.

Poehler has put together an all-star cast for the comedy, including Rachel Dratch, Ana Gasteyer, Paula Pell, Maya Rudolph and Emily Spivey.

According to the Hollywood Reporter Poehler’s longtime collaborator Tina Fey will also be involved in the project.

Wine Country will be produced via Poehler’s company Paper Kite Productions. Principal photography will begin at the end of March in Los Angeles and Napa.

db is not yet sure which wineries will feature in the film, but among the most famous are Stag’s Leap, Opus One, Beringer, Cakebread, Inglenook, Château Montelena, Robert Mondavi and Shafer.