UK food and drink exports to China grew by 28% in 2017 to £564.4 million (US$783.6 million) in value, according to trade figures released by the UK’s Department of Environment, Food and Rural Affairs (Defra). 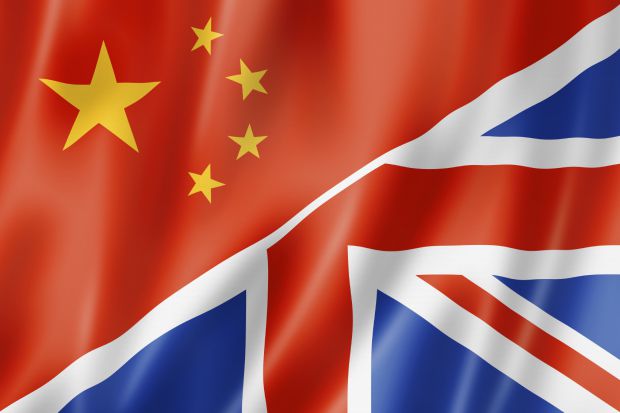 The increase in export value pushed up China to become the country’s 8th biggest importer of food and drink, up one spot from 2016, China Daily reported.

Whisky and beer are among popular products exported to China.

Last year, China imported £61.8 million worth of British whisky, up 47% over 2016. British beer is also growing in popularity among Chinese drinkers, with £45.9 million worth of beer shipped to China, representing a remarkable a 127% increase year-on-year.

Other top exported products to China included milk power, salmon and English afternoon tea products including jams, scones, tea and cakes, thanks to the popularity of British television shows such as Downton Abbey and the Great British Bake Off, according to the UK Food and Drink Federation.