The 22-year-old Californian stole and crashed a police car to drive to a liquor store. 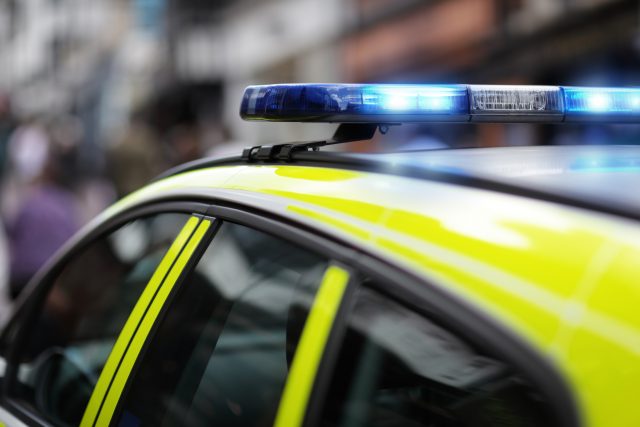 Many of us have gone to great lengths for a beer, but none more so than Zachary Samaha. After stealing a police car and crashing it into a telephone pole, Samaha parked outside a liquor store.

He was arrested after returning to the vehicle with a 40-ounce bottle of malt liquor, already opened, an eyewitness told local newspaper The Merced Sun-Star.

Samaha stole the car after it was left unattended while officers dealt with an incident near Florin, Sacramento. Ex-security worker Chris Marzan noticed the patrol car swerving along the road before it performed a U-turn and crashed into a telephone pole.

When Samaha staggered out in tracksuit bottoms instead of a police uniform, Marzan alerted law enforcement that the car had been stolen. After driving South on a Northbound road, Samaha finally arrived at his destination. Marzan performed a citizen’s arrest as he left the liquor store.

Marzan told the Merced Sun-Star: “I gave him verbal commands. He got down and he complied from there and that’s when I cuffed him and brought him out.”

Samaha was later charged with vehicle theft and driving under the influence. Sacramento police are unable to confirm Marzan’s version of events due to an ongoing investigation into how Samaha got hold of the police car and drove off with it.