Five skills that are improved by drinking alcohol

From busting moves to speaking a foreign language, these studies show how moderate drinking makes you a more accomplished person. 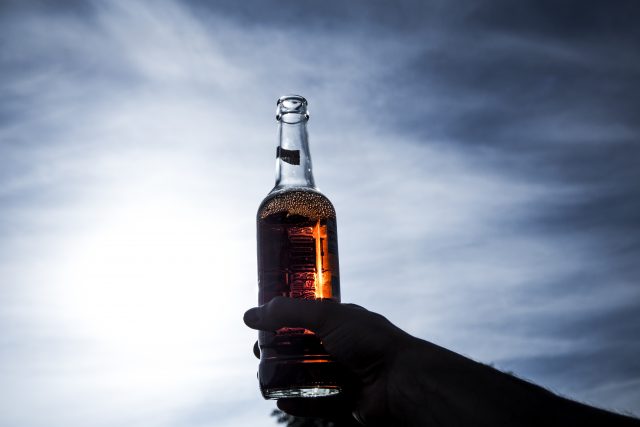 Looking for an excuse to quit Dry January? Far from being as entirely negative as some people would have us think, alcohol could help you excel on the dance floor, impress with your foreign language skills, and aid your long-term memory. Here are five ways that booze can make you a more accomplished person.

Drink a bottle of wine to unleash your peak dancing ability 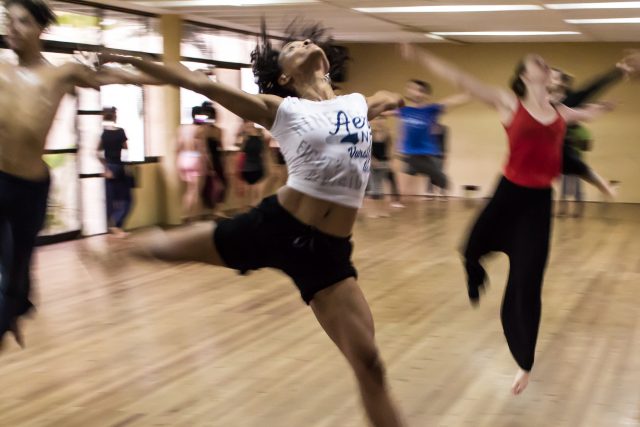 Nobody ever wants to get on the dancefloor sober, and with good reason too. Unless you’ve first consumed a bottle of wine, you could be falling short of your boogying potential.

A study published last month by Professor David Nutt and The Times asked 55 people to play an Xbox dancing game and monitored their score and their alcohol consumption.

In a particularly damning comment, The Times team notes that drinking more than six drinks doesn’t necessarily scupper your performance. They said: “It might not be that very drunk partygoers are bad dancers, merely that bad dancers require a lot more drink before dancing.” Ouch! Want to impress with your fluent French? A glass or two of Chardonnay could definitely help.

A study from the University of Liverpool, King’s College and Maastricht University in the Netherlands last October found that moderate drinking noticeably improves pronunciation when speaking a second language.

Fifty native German speakers who had recently learnt Dutch were told to converse in their second language. One group was given a small amount of alcohol and the others a control substance. When assessed by native Dutch speakers, those who’d has a tipple were rated significantly better than the non-drinkers, specifically on pronunciation. The ideal amount to drink was just under a pint.

No one is entirely sure why this is the case. Jessica Werthmann, one of the researchers, said: “One possible mechanism could be the anxiety-reducing effect of alcohol. But more research is needed to test this”.

Many of us have significant gaps in our memories from letting the wine flow forth a little too little too freely, but a little booze can actually help your long-term memory.

In July, researchers from the University of Exeter set 88 people a word learning task, and then let some of them drink as much as they liked while the others went without. The next day they were asked how many of the words they remembered and the drinkers performed significantly better, with those that drunk more remembering the most.

Professor Celia Morgan professor of Psychopharmacology at Exeter, said: “The causes of this effect are not fully understood, but the likely explanation is that alcohol blocks the learning of new information and therefore the brain has more resources available to lay down other recently learned information into long-term memory”.

Alcohol sharpens your sense of smell 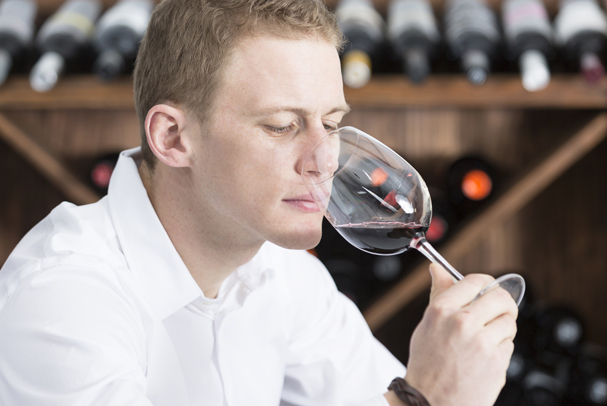 Not only can alcohol aid learning and make you an amazing dancer, it can also sharpen your sense of smell. Yaara Endevelt of the Weizmann Institute of Science in Israel found that drinkers were better at identifying different odours. The ideal amount of alcohol was two units within an hour for women and three for men.

In 2014, Endevelt asked 20 volunteers to identify subtle changes in smells, then asked some of the group to drink a small shot of vodka and try again. Then she took to the local pubs and challenged drinkers to a scratch and sniff. In both experiments she found that those who’d drunk a small amount of alcohol had a sharper sense of smell.

Moderate drinking improves your quality of life in middle age 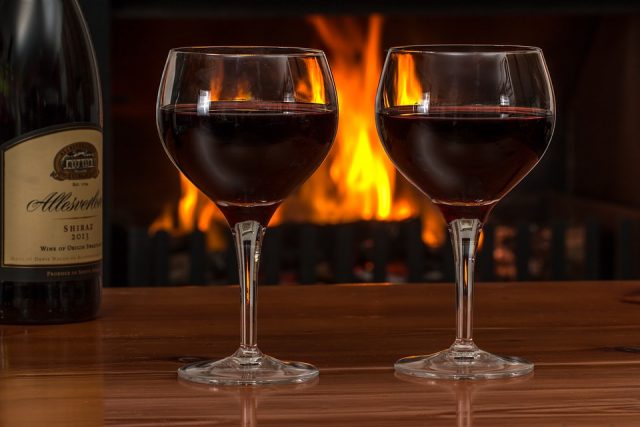 A 2012 study from the Boston University School of Medicine found that over 50s who drank no more than 14 drinks a week scored more highly in various health indicators than teetotalers or heavy drinkers. The participants were revisited for a follow up survey and those that had cut back on their moderate drinking also suffered a decline in health.

Finally then, proof that enjoying a glass or two of wine of an evening is not going to have a catastrophic impact on your health. Maybe bring this up when faced with a particularly zealous exponent of Dry January,