Canadian rapper Drake is planning to float his Bourbon brand Virginia Black on the stock market for the first time, giving fans and investors the chance to snap up a slice of his venture.

The American whiskey has been launched in collaboration with Brent Hocking, the creator of DeLéon Tequila, and will be distributed by Proximo Spirits, with Drake describing it as “the first in a line of decadent expressions” when it first launched in April 2016. The 40% abv American whiskey is made from a blend of two, three, and four-year-old Bourbons.

This week the pair announced plans to file an initial public offer that will allow any investor the opportunity to buy shares in the company. The offering is expected to commence at the end of the 1st quarter 2018.

“Virginia Black is the perfect combination of exceptionally good juice in exquisite packaging at an accessible price,” said Hocking. “From inception, we wanted everyone to enjoy Virginia Black and are pleased to extend the opportunity to millions of Americans and other investors around the world to become part of the Virginia Black family.”

Born Aubrey Drake Graham, Drake is a Grammy award-winning Canadian rapper, singer, songwriter and producer. His first studio album, Thank Me Later, debuted in 2010 at number one on the Billboard 200.

Hocking hopes to raise US$30 million from the Virginia Black IPO, which will be used to fund domestic and international expansion, sales and marketing, and working capital. 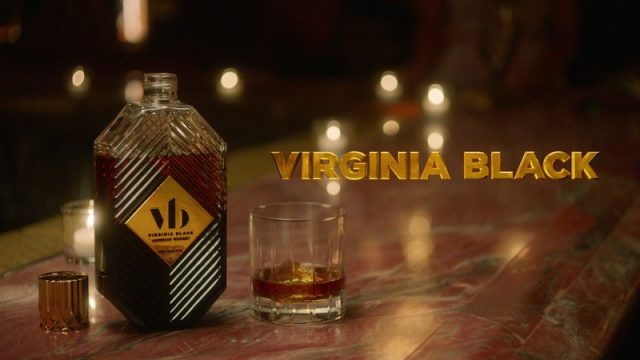