Already a complex vintage for Burgundy’s producers, the 2016 wines themselves will require some careful selection and patience if buyers want to get hold of the highlights. 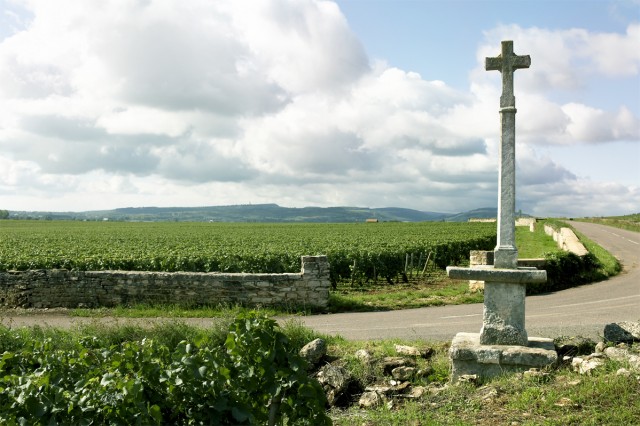 Speaking to the drinks business yesterday at a tasting of the 2016 vintage in advance of the January tastings, Louis Latour’s export director, Bruno Pepin, said that the reds in particular had the potential to produce some true standouts that defied a difficult vintage but it was far from a homogenous picture.

He said he found the reds, “very concentrated, with strong potential” and that some would be “better than the ‘15s” with integrated tannins, good acidity and strong red fruit profile.

On the other hand, he added, they will probably need time to come round and he found the 2016 reds less consistent on the whole than their 2015 counterparts.

If buyers might need to choose carefully from among the reds then they will need to pounce on the whites, which seem to be very good across the board.

An indication of how much ageing potential they may have as well is the fact that some of the 2016 whites have only just finished their malolactic fermentations – indeed one wine couldn’t be shown because it still hasn’t finished – whereas most of the 2017 whites have already finished theirs.

The overriding theme of 2016 is going to be quantities. With the region hit by terrible spring frosts and then mildew the pressure on allocations is sure to be immense, especially for Chablis which was absolutely ravaged in the freeze.

From Louis Latour’s four-hectare plot of Pinot Noir in Corton, just 50 hectolitres were produced in total.

With the smaller crop will of course come a corresponding price increase.

The exact amounts are bound to vary though Pepin said the jump from the 2015s was bound to be “significant”, especially in some areas such as Meursault.

The tastings this coming January will provide a much broader picture of what the vintage has to offer – and what it lacks.