Bulgarian wine exports up by almost 13% this year

Bulgarian wine exports have risen by nearly 13% in 2017, according to the Bulgarian Deputy Economy Minister. 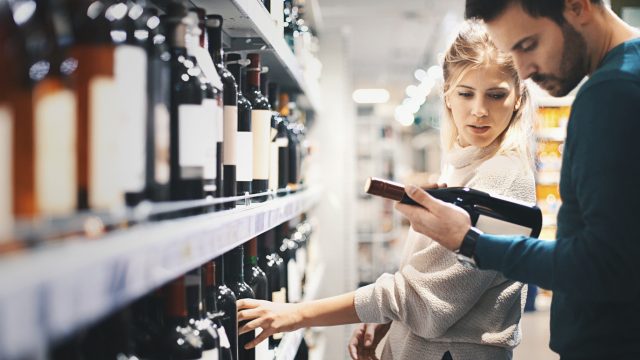 17,517,139 tons of wine was produced and €17,432,629 million worth of wine were exported, according to economy minister Lachezer Borisov. He said Bulgaria was a “symbol of quality wine” and that Bulgaria could be promoted as a “modern wine destination”.

This comes soon after a festival aiming to introduce Bulgarian wine to the Asian market was held for the first time in Hanoi from 15-17 December 2017.

The festival, which was organised by The Taste of Bulgarian Wine Association and the Bulgarian Embassy in the Vietnamese capital, was hoping to showcase the uniqueness of Bulgarian wine while providing in-demand wine products to the Asian alcohol market.

Bulgaria may not be the first place you think of in association with wine, but wine has a long association with Bulgarian culture and it is one of the top ten most exported products in Bulgaria.

This isn’t the first time we’ve heard praise for Bulgarian wine. In 2015 the drinks business included the ‘Soli’ Bulgarian Pinot Noir as part of the ‘Top 10 Wines in the UK Press’ collection.

In 2016 another Bulgarian wine, the 2010 Castra Rubra “modern-style Bordeaux blend” from Thracian Valley, was pushed into the spotlight when it was featured in the Washington Post by wine writer Dave McIntyre. McIntyre wrote: “This wine shows that Bulgaria is not just a source of bargains but has potential for greatness”.