Notion that one in 10 wines is corked is ‘a myth’

Patrick Spencer, executive director of the Cork Forest Conservation Alliance, has slammed the claim that one in every ten wines bottled under cork is tainted as a “myth”.

Speaking to the drinks business during the 250th birthday celebrations of Spanish cork producer Trefinos in Girona this week, Spencer said:

“The figure that people quote about one in 10 wines bottled under cork having cork taint is a fallacy – there is no evidence to back this up – it’s a myth that has never been proved.

“Cork used to be a culprit of TCA, but to say that it’s the only way it gets into a wine today is fundamentally wrong. You can find TCA in winery walls, floors, hoses and barrels. 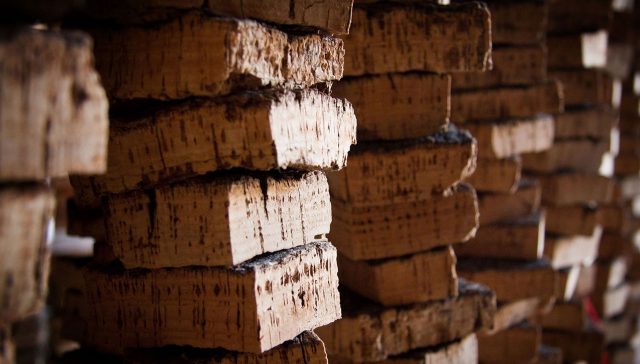 “There isn’t a scientific way to gauge how much how many wines bottled under cork are tainted as there are too many variables – 600 chemicals can affect the flavour profile of a wine.

“We’ve contacted all of the major wineries in the US asking them to send us their distributor bill backs that show that one in 10 of their wines is tainted and none of them have done because the number isn’t that high.

“Christian Butzke, a professor of oenology in the department of food science at Perdue University did a test where he opened 1,000 bottles of wine under cork and less than 1% of them had cork taint.”

When asked about where the one in 10 figure came from, Spencer said: “Where do vampires and unicorns come from? Someone made it up.”

As for screwcaps, Spencer is skeptical about the closure being the best option for wines that are designed to be drunk young. 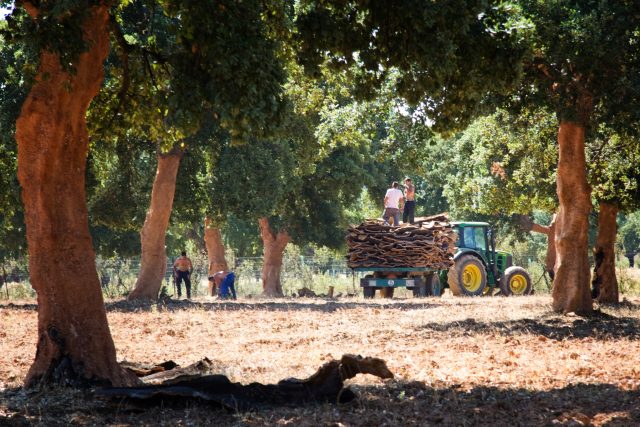 “When producers say they’ve bottled their wines under screwcap because they are meant to be drunk young it’s 110% bullshit. It’s because they got a better price.

“Producers are being enticed over to screwcap with good deals from the makers. It’s a more convenient opening vehicle for wine but screwcaps don’t breathe.

“If you bottle your wines under screwcap then you’re making the wine specifically for that closure. It’s a convenient closure, but the world is in a shitty place because of convenience and as a winemaker you have a commitment to the land.

“The popularity of screwcaps is being driven by the sin of convenience,” he said. “Why would you choose a closure that flies in the face of rational environmental thought? Sustainability shouldn’t stop in the vineyard, it should follow through into the packaging.

“Screwcaps are recyclable but they’re not getting recycled – 99% of them end up at landfill sites. Just because something can be recycled doesn’t mean that it is,” he added.

Spencer, a former chef and restaurant owner who lives in Oregon, practices what he preaches and doesn’t drink wines bottled under screwcap.

He runs wine eco tours through Spain where attendees get to visit the cork forests of Extremadura, Andalusia and Catalonia.

The erstwhile sustainability coordinator for Willamette Valley Vineyards gave a TED talk in 2014 called ‘from bark to bottle’ about cork harvesting. One of his biggest challenges is debunking misconceptions about cork.

“Very little is known about cork in the US. It’s a common misconception that the trees are cut down when the cork is harvested. A lot of people also think there is a cork shortage, which there isn’t, and that the only way wines can get TCA is through cork,” he told db.

“Cork forestry is the most sustainable and environmentally friendly practice on the planet as the forests produce oxygen and soak up CO2.

“There’s a romance to cork too – corks are wine memories – no one is ever going to have a jar full of screwcaps they’ve saved at home,” he added.