Majestic boss Rowan Gormley has topped the list of highest paid UK retail bosses due to the company’s acquisition of Naked Wines, a new survey by trade publication Retail Week has claimed.

The top 100 highest-rewarded retail executive report, based on the publication’s analysis, put Gormley at the top of the list due to the £5.1 million pay-off he received related to the Naked Wines acquisition deal. Along with his comparatively modest £222k salary and other benefits, Retail Week put his total annual package at £5.386 million.

Gormley beat Tesco boss Dave Lewis – whose as the highest salaried exec in the list has a salary more than five and half times that of the Majestic boss, it said – who was in third place with a net package of around £5.244 million in 2016-17. Morrisons boss David Potts and CFO Trevor Stain also make the top ten at 8th and 10th place respectively, just ahead of Sainsbury’s CEO Mike Coupe in 11th place with a package of £2.349 million. Steve Rowe of Marks & Spencer came in in 17th place.

In June, Majestic reported it was ‘past the tipping point’ financially and operationally as it saw double digit sales growth for the year, even though profits took a hit on the back of the costs related to the Naked Wine acquisition, one-off costs and the revaluation of foreign exchange and Brexit-related currency impacts. 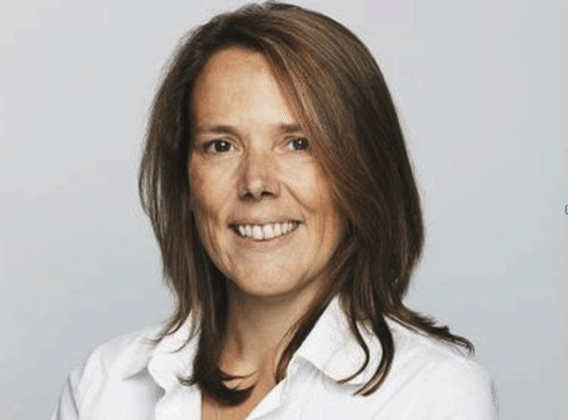 The only other purely booze related retailers on the list included Diana Hunter of Conviviality, in at 34th place after benefits of £516k boosted the total package to £966k.

Hunter has steered the company as it transformed from an alcohol, impulse and tobacco wholesaler serving franchised off-licence business Bargain Booze into the UK’s largest drinks wholesaler and distributor, following a string of acquisitions, notably Matthew Clark in October 2015, events agency Peppermint and Bibendum PLB in May 2016. The business supplies the multiple grocers, independent off-trade and its own franchised businesses, as well as the on-trade and events and this year saw its profits before tax soar by more than 147% on the same period last year, to around £22.5 million.

Managing director of Conviviality Direct Mark Alwyn, who joined Matthew Clarke in January 2016 after nine years as md of wholesaler Booker Direct and soon took on the company’s wholesale and on-trade business, also made the top 100, in 53rd place with a total package of £677k… 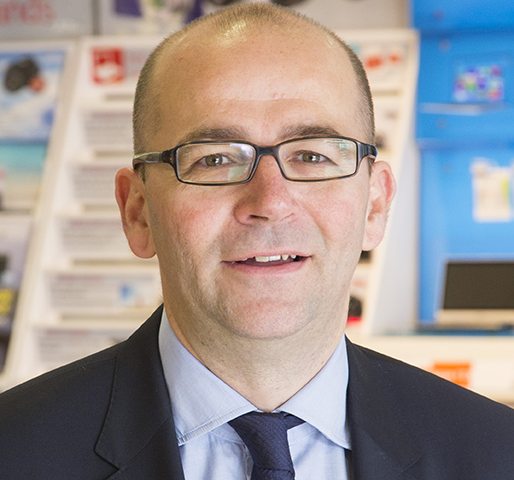 …along with Conviviality Retail’s MD David Robinson, in at 58 with a total package of £606k.

Robinson joined the company a year ago from Home Retail Group where he was COO of Argos, taking on the responsibility for developing Conviviality’s franchise stores business.

CFO Andrew Humphreys (64) and Majestic CFO James Crawford (71) completed the list, which can be found in full here.