Demand for wine and spirit education at record high

Figures released by the Wine & Spirit Education Trust (WSET) reveal that the number of candidates sitting its exams has increased by 19% on last year. 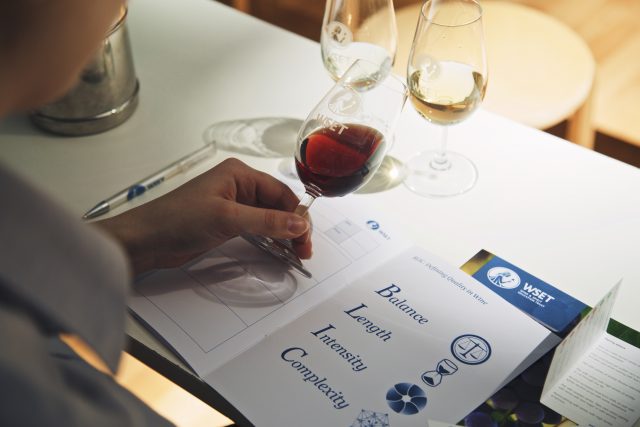 The WSET, the largest global provider of wine and spirits qualifications, has reported a total of 85,487 candidates in the academic year ending 31 July 2017, representing a 19% increase on last year’s figure.

The UK remains at the top of the global table with a total of 19,401 candidates, up 14% on the previous year. There are now 243 WSET approved programme providers offering courses in the UK.

In the past year, WSET opened its first international office in Hong Kong and launched courses in new markets, including the Czech Republic and Montenegro.

In the 2017/18 academic year, the WSET are appointing a ‘dedicated team on-territory’ in the USA to help drive growth in the region.

The education body will also be releasing the updated Level 2 Award in Spirits and a ‘full suite of printed materials’ for the Level 3 Award in Saké.

WSET chief executive, Ian Harris, said: “I am delighted to see that more and more businesses are recognising that education and well-trained staff are the foundations to better customer service and stronger profits. After another successful year for WSET we’re now setting out strategies to take our progress to the next level”.

Karen Douglas, WSET director of education, added: “The new academic year will also see the release of an improved Level 2 Award in Spirits following the hard work of our Global Education team to make sure WSET offers the most up-to-date and best-in-class education through its network of Approved Programme Providers worldwide.”