Patricio Cristian de la Fuente Saez, managing director and co-owner of Links Concept, a leading wine and spirits company in Hong Kong, has passed away at the age of 44 this week, dbHK has learned. 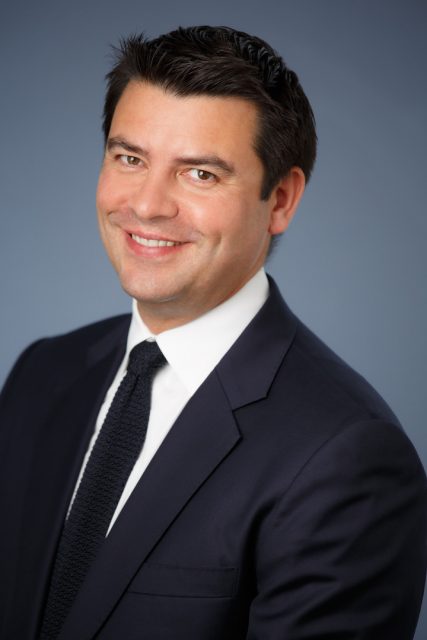 The wine merchant died on Tuesday (4 July) after battling cancer for 18 months, according to an email sent out by Links Concept to notify its clients and friends.

Raised in the Netherlands, de la Fuente Saez moved to Hong Kong in 1989 with his parents. A graduate of Hotelschool The Hague, de la Fuente Saez quickly veered off from his hospitality path when he was approached by Dah Chong Hong, a Hong Kong conglomerate, to set up its wine and spirits division at the age of 25.

After a fallout with Dah Chong Hong, at the age of 27 in 2000, he set out on his own along with a few former colleagues and founded Links Concept, which has since grown to import and distribute wines in Hong Kong, mainland China and Macau, focusing primarily on family-owned wines.

In addition to wines, he was an avid art collector and supported a few charitable groups such as Nature Conservancy and the Foodlink Foundation.

Patricio is survived by his parents, brother, sister, his wife Alice Wong and their three children, Patito, Isabella and Celina.