Brits quaff a third of all Prosecco produced 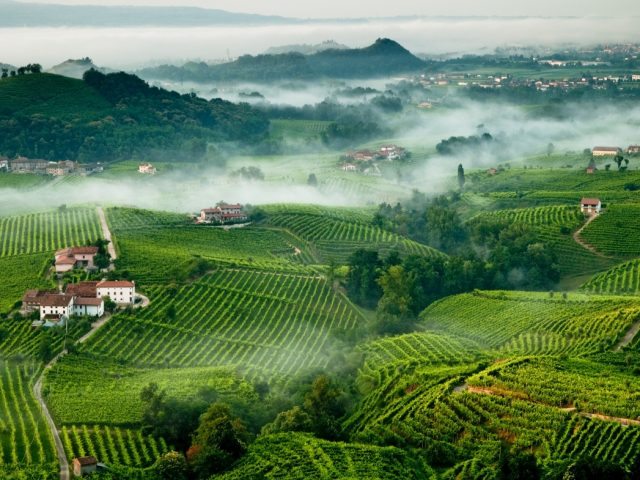 Sales of the Italian sparkler are focused on export markets, with the UK, US and Germany accounting for 75% of Prosecco DOC sales in 2016, and Italy just 25%.

In order to keep up with growing demand for the fizz, the Prosecco DOC region ramped up production to an all-time high to 3.55 million hectolitres last year. 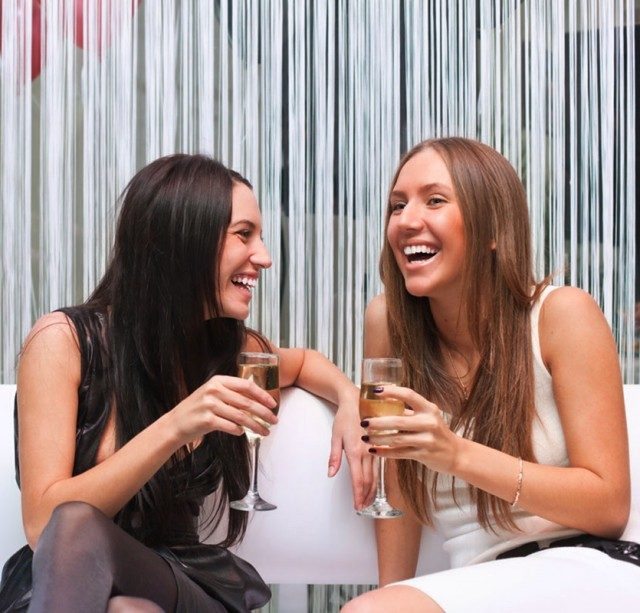 “As Prosecco grows ever popular, we are reassured by the data. Prosecco is, after all, a product of the land so will always be subject to Mother Nature, but given the changeable climate over the last few years the numbers are encouraging,” president of the Prosecco DOC Consorzio, Stefano Zanette said.

“We’re working hard to grow our markets globally and warmly welcome increased demand. We’ve been able to increase our volumes consistently every year, fulfilling the growing appetite from consumers for our wines,” he added.

Prosecco DOC production is set to increase by 5-7% this year on a year ago.

During the London Wine Fair this week, Luca Giavi, director of the Prosecco DOC Consorzio, told db that he was working hard to stop the Prosecco DOC producers who have jumped on the bandwagon and are only in it for the money.

He also revealed that more Glera grapes were to be planted within the Prosecco DOC region to keep up with growing demand.

Giavi admitted that he was “surprised” at just how popular Prosecco had become all over the world in recent years, but believes its democratic status as a celebratory sparkler for all occasions has helped boost its popularity.

“Consumers want wines that are easy to drink that they don’t need to think about too much. There are a lot of occasions where you can enjoy a bottle of Prosecco, which has become the benchmark for Charmat method sparkling wines,” he said.