It’s not uncommon for sommeliers to get it in the neck from exacting diners, but what of the habits that irk even their fellow sommeliers? 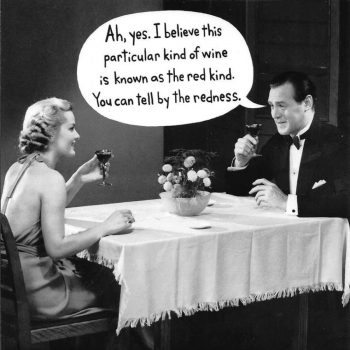 Over several weeks, we made it our mission to quiz any sommelier that crossed our path what their biggest pet peeves were when it comes to the habits of other sommeliers.

Poking about the world of sommellerie, we found that a somm-on-somm battle was being quietly waged within the cellars of top restaurants to raise and maintain standards, with sommeliers just as irritated by the habits of a minority of “bad” sommeliers as the diners that come across them.

Click through for a roundup some of the most common wine service-related gripes spouted by sommeliers, about other sommeliers.

Are you a sommelier? Let us know if you have any more to add in the comments below. 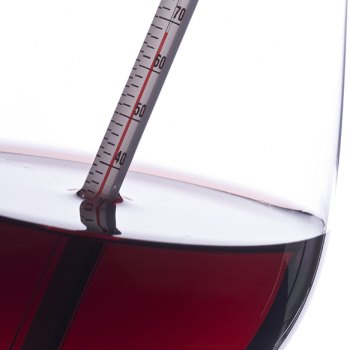 Glassware and temperature control are the bread and butter of a good sommelier, and vital to ensuring that a wine is shown in its best light. This is a service not only to the customer, but the producer that has entrusted their wines the sommelier.

While even the most incompetent of sommeliers shouldn’t go far wrong with red wine, with room temperature, if that’s between 62 to 68 degrees, generally easily achieved, white wine can be more tricky. White wine should never be served so cold that it detracts from its complexity, an all too common problem with wine served in pubs and other more hurried establishments. Putting a bottle of white in an ice bucket is rarely called for, while presenting incorrect glassware is deemed a cardinal sin in the eyes of most sommeliers.

Failing to buff your glassware, or presenting it in a poor condition, was another commonly cited irritation, as was failing to fetch a fresh glass for a guest requesting to taste a new bottle.

9. Filling the glass to the top and excessive topping up 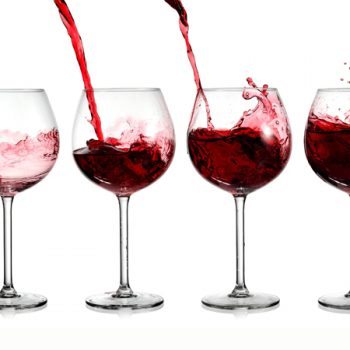 This is one of the most obvious but most irritating habits, hated by sommeliers and guests alike.

As one of the most basic rules of wine service, overfilling a glass really does expose a sommelier for not having attended wine 101. How can you fully appreciate a glass of wine if it’s filled to the brim? Not only are you unable to swirl and sniff without spilling it over yourself, but it can leave a guest feeling somewhat overwhelmed by the amount of wine in the glass.

8.  Mishandling of a bottle and dripping 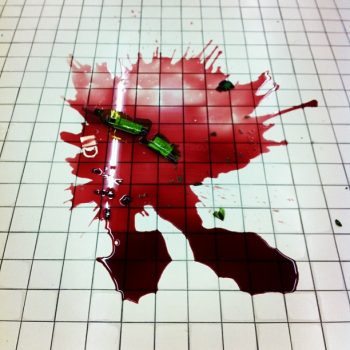 You’ve just ordered a bottle of 1982 Lafite, for example, and are eagerly awaiting your first sip. Such a bottle commands a certain level of care in the cellar, having slept soundly for 35 years. As the customer you trust that your bottle will arrive in one piece and be served accordingly, given the chunk of cash you have just dropped. Most sommeliers are wine lovers themselves, and respect that ordering such a special bottle is not the norm, for most.

So when a senior sommelier sees another somm grabbing such a bottle from the cellar and “tossing it like a football” on its way to the table, it’s a worrisome not to mention butt-clenching moment. It’s disrespectful, said one US sommelier, even if such actions are hidden from the gaze of the buyer.

Not only would movement like this stir up sediment, but you risk a slip of the fingers and a pay packet that’s £2,000 lighter… 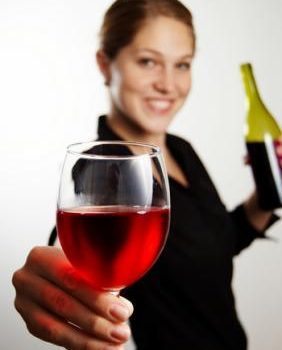 One female MS told us about the arrogance often displayed by some male customers, and male sommeliers alike, who assume they should be served by a “real” sommelier, which in their minds should be a man. Worse still, a sommelier who offers the first taste of a bottle to the man at the table, even if it was the women who ordered it. Thankfully, such attitudes are becoming less so, but it remains one of the most infuriating realities on our countdown. 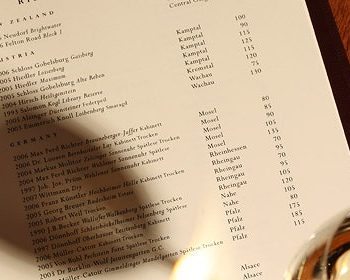 Wine lists – they can make of break a restaurant’s wine offer, and curating one is one of the most crucial roles of a sommelier.

Lists that are too long risk alienating and overwhelming your guests, while lists that are short may lack choice. And that’s before you get to the range, price, by the glass and diversity on offer. While a one size fits all model is rarely a solution, judging your audience and getting the wine list right, and updating it on a regular basis, is key, as is accurate vintages, spelling and format.

An experienced sommelier can spot a poorly cobbled together wine list a mile off. 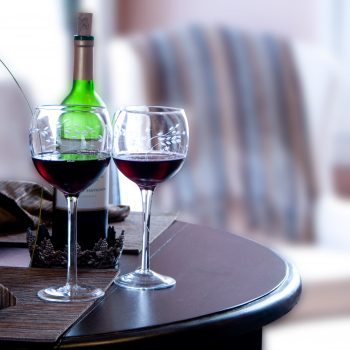 Bottle snatching refers to the irritating habit of a sommelier that removes your bottle from the table to another far off table, unreachable to the thirsty host and leaving it in some kind of no man’s land, making you feel a bit naughty if you were to go and grab it back, as if you were affronting the sommelier in some way.

While this is usually a well-meaning gesture done to afford you more room on the table, it’s incredibly irritating to be separated from your bottle and leaves a guest feeling somewhat infantile, having to raise your hand for another glass. 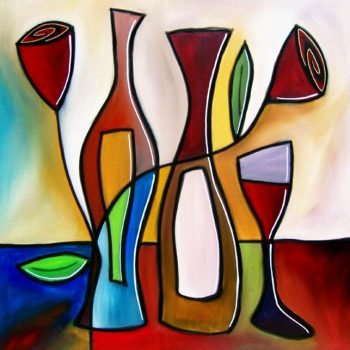 No sommelier is a ‘wine’ island, it seems. One of the most irritating sommelier habits is not pitching in with the rest of the wait staff, believing their only concern to be the wine.

Of course ensure that the wine service is ticking over smoothly, but no sommelier should be above clearing plates or helping servers when needed. 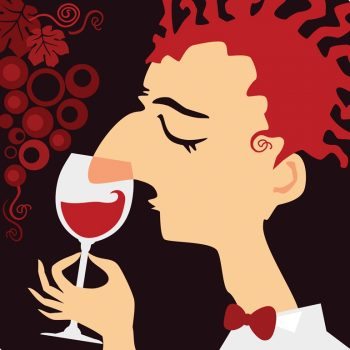 As the head of the table, or the one holding the wine list, you have the dubious honour of not only selecting the wine, but tasting and paying for it.

Worse still, having failed to pour any wine for the host, is a sommelier that then asks “would you like another bottle?”.

Another common habit of an irritating sommelier was “snootiness”, and misplaced superiority among your team, and to guests. Sommeliers are very knowledgeable, and guests expect a level of verbose explanation when asking for advice on a bottle, but judging your customer’s interest in wine is an innate skill of a good sommelier.

If a customer asks for something ‘light, white and fruity’, they probably aren’t expecting you to reel off the finer points of Burgundy, parcel selection or the specifics of barrel ageing. Conversely, if someone asks for a 1990 DRC or 1951 Grange Hermitage, you can perhaps let loose with some more in-depth wine chatter.

Worse still, we are told, is a showboating sommelier that’s all too keen to show off their knowledge, not only to customers but to other somms working the floor. 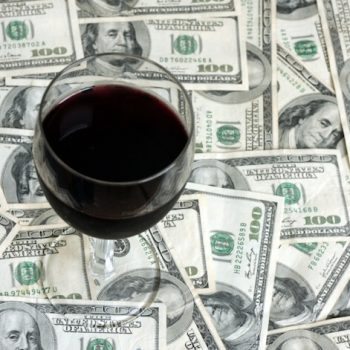 Of all our chatter about sommelier habits, this was the number one pet peeve that came up again and again, which is rather cheering as a customer. At least the majority of sommeliers are in our corner, as while sommeliers are undoubtedly under pressure to up-sell, its not something they relish.

For example, have you ever pointed to a reliable bottle of wine that was £30 and asked if the sommelier could suggest “something similar” and been pointed to a wine triple the price? It does happen, according to the sommelier we spoke to, but does no one any favours.

This behaviour is the work of a “shitty sommelier”, we were told. Invariably, it leaves customers feeling mugged rather than taken care of. Furthermore, you are putting the diner in the position of having to refuse a higher cost bottle, and potentially losing face among their group. The best way to up-sell is to take care of a customer by suggesting a wine within their budget and taste preferences – an approach that will more likely see them return.