Two double magnums of 1945 La Mission Haut-Brion were one of the more sought-after lots at Sotheby’s recent fine wine sale in New York. 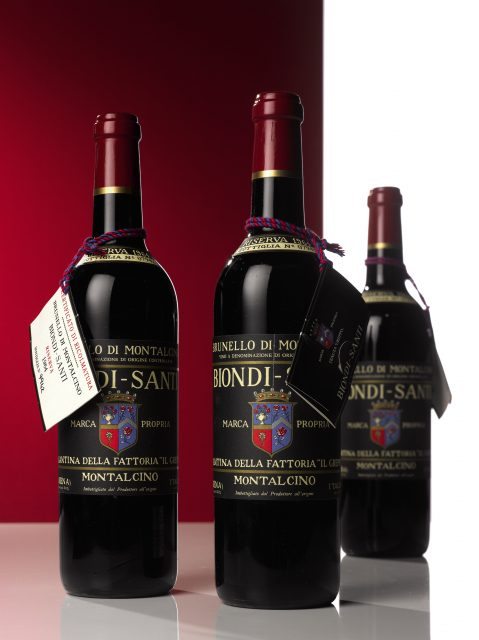 The two bottles realised US$42,875 in total, nearly twice its high estimate. Overall the sale made US$3.2 million, just over its own high estimate and included an array of fine wines from France, Italy and the US, including an ex-cellar consignment from Biondi-Santi.

Connor Kriegel, head of Auction Sales, commented: “Following our historic 2016, we are thrilled to begin 2017 with an extremely successful auction with nearly 60% of the lots selling above the pre-sale high estimate.

“Hundreds of bidders, including a packed saleroom, fervently bid for wines rarely available at auction including magnums of both 1971 La Tâche and 1945 La Mission Haut-Brion, five decades of Biondi Santi and the exclusive release of the 2014 Ornellaia Bianco.”