Around the world in 10 Christmas drinks

In the UK it’s mulled cider and Snowball cocktails, in the US egg nog and in Germany glühwein, but less well known is Italy’s festive favourite the Bombardino, or Mexico’s Ponche Navideño. 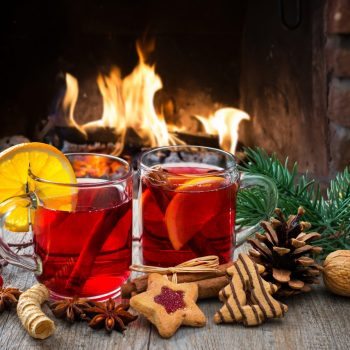 With the festive break tantalisingly close, for most thoughts are no doubt turning toward kicking back with a drink. While wine and Champagne remain firm favourites throughout the year, and Christmas, there are many drinks that are so intrinsically linked to the festive season that it is the only time we think to drink them.

When was the last time you craved a mulled wine outside of the month of December, or a cream Sherry at 11am on a weekday at any time other than Christmas?

The fact we only drink the following once a year of course preserves their nostalgic value, signalling that Christmas is here. But this year why not step into Christmas with a Coquito instead of a mulled wine?

Here, we round up some of the drinks reserved only for the month of December (mostly) by nations throughout the world. 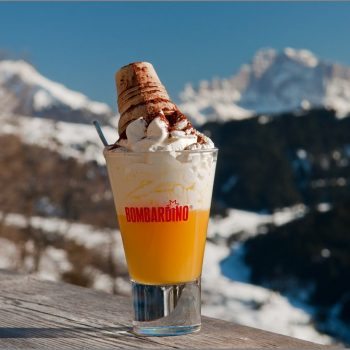 Popular during the winter in Italy, particularly in ski resorts, the Bombardino is Italy’s version of eggnog.

Its name apparently derives from the exclamation of one of its first ever tasters who, noting the kick of the alcohol and the high temperature, said: “It’s like a bomb!” 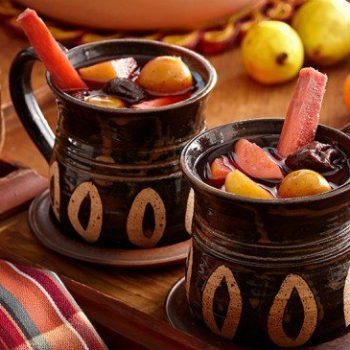 This is a warming festive punch typical to Mexico that is traditionally served in a clay mug with a cinnamon stick stirrer.

Recipe: Similar to mulled wine, its made with Tequila, brandy or rum, which is heated in a pan along with water, orange juice, sugar cane, apples and/or pears or citrus, raisins, prunes, and tejocotes – a fruit used by the Aztecs which is similar to the hawthorn berry. 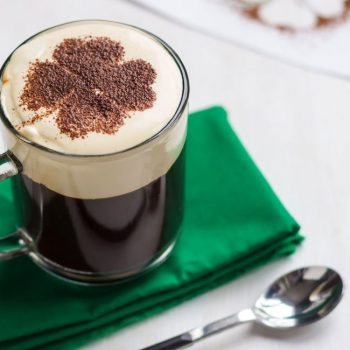 Ok, so this isn’t specifically a Christmas drink, but it does go down much better in the colder months.

While many variations exist, the original Irish coffee is said to have been invented and named by Joe Sheridan – a head chef in Foynes, County Limerick. The story goes that the cocktail was conceived after a group of American passengers disembarked from a Pan Am flying boat on a miserable winter evening in the 1940s. Sheridan added whiskey to the coffee to warm the passengers. The passengers asked if they were being served Brazilian coffee, to which Sheridan replied that it was “Irish coffee”.

Others that lay claim to having invented the beverage include Tom Bergin’s Tavern in Los Angeles, and Joe Jackson of Jacksons Hotel in Ballybofey, Co. Donegal. 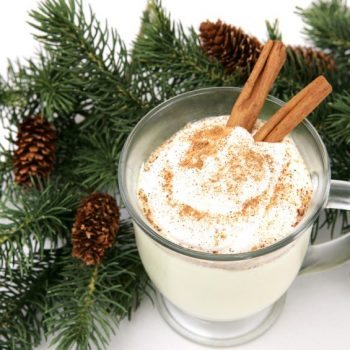 An American staple, egg nog is the stateside version of the Dutch beverage Advocaat.

But while Advocaat is made from eggs, sugar and brandy, egg nog can be made with milk or cream, sugar, whipped eggs and brandy, rum or bourbon.

The origins of egg nog are thought to track back to medieval Europe and the drink posset – a beverage made with hot milk that was curdled with wine or ale and flavoured with spices. In the Middle Ages it was used as a cold and flu remedy, with eggs added to some recipes.

The first recorded reference to “egg nog” was in 1775, when Maryland clergyman and philologist Jonathan Boucher wrote a poem about the drink which was not published until 30 years after his death.

Recipe: Most would say their ‘mom’s’ is the best, but if you’re looking to whip up your own the following recipe shouldn’t steer you wrong. Click here for the details.

Coquito is the cream-like choice of beverage for Puerto Ricans at Christmas time.

This coconut-based cocktail is made with rum, coconut milk, sweet condensed milk, vanilla, cinnamon, and cloves.

Variations of the drink include flavoured rum or spiced rum, with other recipes calling for lemon zest, ginger and chocolate.

Add some eggs, and you’ll have a ponche – the Venezuelan or Dominican version of eggnog. 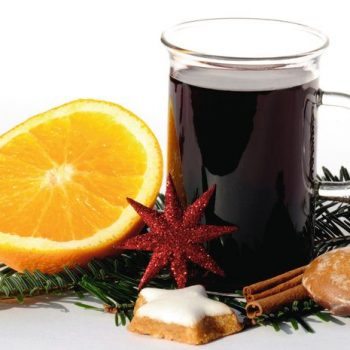 Variations of this hot wine-based beverage are wide and varied, but in its most basic form amounts to red wine spiced with cloves, orange and cinnamon.

The german glühwein typically calls for lemon, cinnamon sticks, cardamom or ginger, and cloves. In Alsace, traditionalists will add vanilla bean. Nordic gløgg is very similar to glühwein, albeit for the options shot of aquavit – a traditional nordic white spirit.

Recipe: 1 bottle of red wine, 60g brown sugar, 1 cinnamon stick, grated nutmeg, 1 orange, chopped. Heat together in a pan until warm, but do not boil. 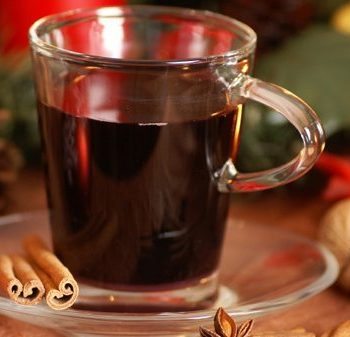 Another variation on a mulled wine is Bulgaria’s Greyano Vino, which is a twist on the classic spiced red wine version which calls for the addition of honey, peppercorns and apple. 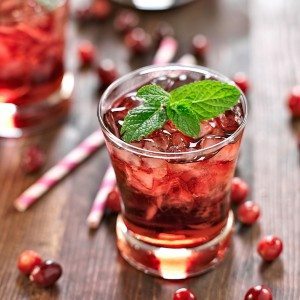 Appropriately tropical, this Jamaican festive serve is made with petals from a type of hibiscus, known in Jamaica as sorrel, and rosella in Australia (not to be confused with the green herb sorrel). Dried hibiscus buds can be purchased at Hispanic or Caribbean markets.

Recipe: Check out this recipe at Epicurious. The recipe calls for petals to be smashed with fresh ginger, water, lime juice and dark rum. 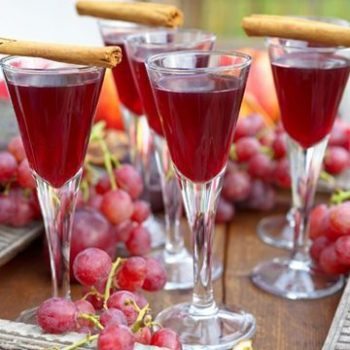 A Cuban Aliñado is a beverage aged for nine months, typically prepared upon the news that a woman in the family is expecting. Upon the baby’s birth, the drink would be served to those that came to visit the baby.

While not exclusively a Christmas drinks, it has been adopted into the Christmas tradition of Cuba, centred around the nativity story.

Recipe: Make the syrup: bring one cup water to the boil and stir in sugar until it dissolves. Remove from heat and add two cups rum and chopped fruit – usually apple, papaya, cherry, plum, fig or pear. Leave for nine months to age. Double recipe as needed. 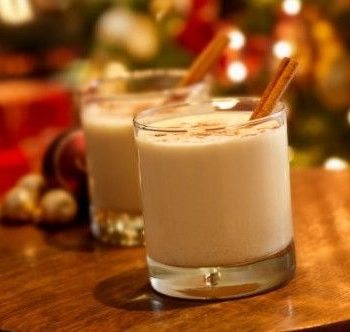 Similar to a White Russian, Cola de Mono is Chile’s festive drink of choice. While there are many variations on the beverage, its base ingredients are made up of aguardiente – an anise-flavoured liqueur derived from sugar cane – milk, sugar, coffee, and cloves.

Its origins are thought to be linked with President Pedro Montt, who was nicknamed El Mono Montt, or Monkey Montt. Apparently, Montt was once at a party and was preparing to leave so asked for his revolver – a colt. He was convinced to stay for another drink, but with all the wine drunk, guests decided to mix milk with coffee aguardiente, and sugar, and so the “Colt de Montt” was born. This later morphed into the “Cola de Mono” and later “Colemono”.

Recipe: Bring six cups of milk, one cup of sugar and a cinnamon stick to the boil. Dissolve into the mixture 1/4 cup of instant coffee. Once cooled, add two cups of aguardiente and one teaspoon of vanilla extract. Serve cold. A virgin version can be made simply without the alcohol.