Armit to slash wine range by 20% 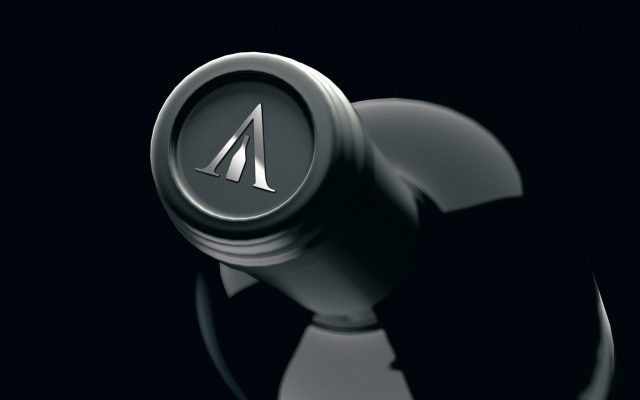 Speaking to the drinks business during a press lunch at The 10 Cases in Covent Garden yesterday, Kilby said: “I want to scale back our portfolio as it’s far too broad at the moment and plan to cut our wine agencies by at least 100 as we’re on around 400-500 at the moment, which is too many.

“We’re too small a company for that and don’t have the kind of network to manage that scale. We need to look at the wines we’ve got and which ones we need. The top-end wines tend to sell themselves.

“The idea of customers where money is no object is everyone’s wet dream but we need to be realistic about how we communicate our offer to customers. We don’t need to have five Chablis on our books or any more than three grower Champagnes.

“I want to invest in more fine wine stock that will add value to our range. I’m keen to increase our stock of back vintages of certain fine wines to make our offers more rounded.”

Kilby also spoke of her vision of taking the fine wine merchant “back to basics”. “I want to get the brand back to what it stands for – being an antidote to the other big wine merchants.

“I used to work for Berry Bros, which is a great company with an amazing history, but there’s a certain rigidity that comes with that length of history and tradition.

“I want Armit to be more agile, flexible and adapt to the changing times. I don’t come from a wine background, I come from a fashion background, so we need to look at how people want to be spoken to about wine – it’s not all about the rootstocks.

“I want to create an identity and tone of voice for the company centred around the personality of John Armit.

“A lot of our top customers have been on board with us since the John Armit days. We don’t want to look over our shoulder too much but be aware of John and have a bit more fun.”

Kilby, who most recently was chief executive of Berry Bros’ wine department, has previously worked in marketing and comms roles for luxury brands like Tag Heuer, Aquascutum, Paul Smith and Nicole Farhi.

Keen to unite the entire Armit team, she plans to move everyone into the same office and open a tasting room to encourage local businesses to stop by when corks pop.

A key priority for Kilby in 2017 will be the private client side of the business, having re-structured the look and feel of Armit’s on and off-trade businesses and separated out its national accounts into a London team and a regional team.

“I joined the company at a torrid time and want to focus on what we can do better. How we’ve responded to customer needs hasn’t been fantastic.

“I recently sent a letter out to our private clients apologising for failing them as we haven’t given them the level of support and service we’d wanted to give because our system crashed,” Kilby told db.

“Our systems are stable now but I’ve commissioned a review as it’s not sustainable going forward,” she added.

Six people were let go from Armit prior to Kilby’s appointment and she has let one person go since starting her role as MD in October.