Chablis’ Domaine Laroche has announced it intends to introduce Amorim’s new ‘NDtech’ corks for its premier and grand cru wines. 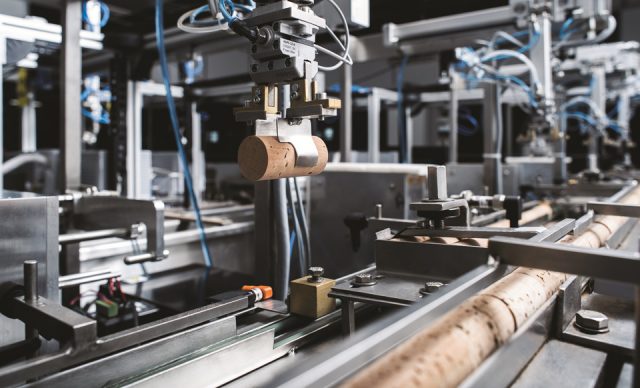 The domaine made a big statement 10 years ago when it announced it was going to bottle its wines under screwcap but earlier this year it said it was going back to cork.

It has clearly been persuaded by Amorim’s guarantees that its new non-detectable technology effectively rules out the possibility of 2,4,6-Trichloroanisole (TCA).

The domaine’s vineyard and wine director, Grégory Viennois, said in a statement: “When it is essential to enable the wine to express its purest expression in the consumer’s glass, one cannot accept that it is spoilt or deteriorated by an inadequate closure.

“When Amorim presented their new NDtech cork, we immediately saw the progress offered to avoid TCA problems in our wines and secure them at their best.”

The new corks will be adopted from the 2015 vintage onwards.

The NDtech corks are the result of a €10 million research and development project carried out by Amorim to scan corks for TCA.

Any cork with more than 0.5 nanograms of TCA per litre (parts per trillion) is removed from the supply chain.

Speaking to the drinks business at the recent Intervitis fair in Stuttgart, Amorim’s marketing and communication manager, Carlos de Jesus, explained that a partnership with a specialist firm based in Cambridge in the UK, has sped up the scanning process considerably, cutting what is otherwise a 14 minute process into one that lasts just seconds.