The Languedoc-Roussillon is the world’s biggest wine region and the first in France to be planted with vines by the Romans. Previously, the area was known more for bulk wine production than for quality and today it produces around one third of all French wine. 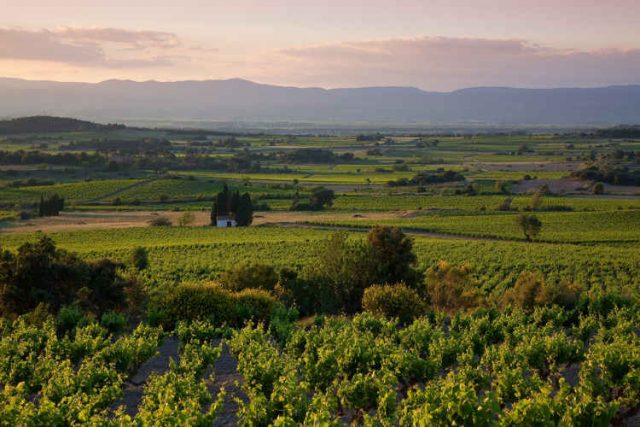 It is undoubtedly home to some of the best value ones, especially from the IGP Pays d’Oc classification. All styles are produced, although red wine, particularly from Syrah, Carignan, Grenache, Cinsault and Mourvèdre, remains the driving force. Another feature is the prevalence of wine cooperatives that dominate much of the region’s production.

Les Vignobles Foncalieu is France’s first co-operative, founded in 1901. Based in the Languedoc, they currently they have over 1000 winegrowers spread across Languedoc-Roussillon, Gascony and the Rhône Valley. As well as creating their own brands that showcase the diverse terroirs of their vineyards, the company also produces bespoke wines for clients in France and abroad. Environmental considerations and sustainability form an important part of their philosophy, so they have introduced organic techniques in some vineyards, installed solar panels at their headquarters and improved working conditions among other innovations.

The ‘Le Versant’ range is a collection of eight single-varietal, aromatic and elegant Pays d’Oc IGP wines, available from selected UK retailers for an RRP of £7.99-£9.99. They are all made from grapes grown on specially selected vineyards on sunny Languedoc hillsides that encourage good ripeness levels. I recently tried three of them, courtesy of R&R Teamwork– a Viognier, Merlot and Syrah from 2014, a vintage in which parts of the region suffered greatly from flooding and violent hailstorms. 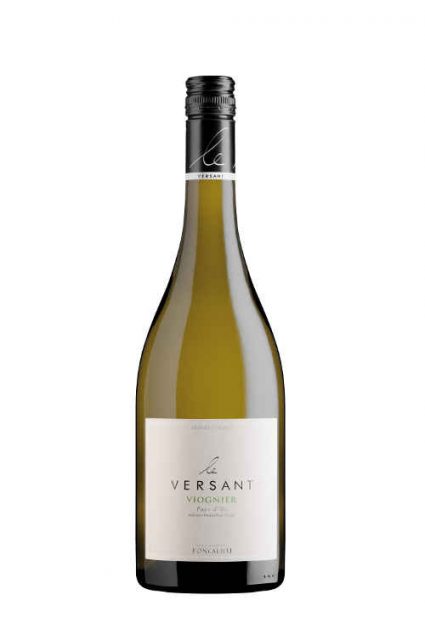 This 100% Viognier wine, made from grapes from the Aude Département, spent four months in stainless steel vats with bâtonnage. It was awarded a Silver Medal in theConcours Mondial de Bruxelles 2015.

Viogniers can be overly aromatic, but this is far more subtle and refined. Initially, there’s the allure of its beautiful yellow colour with a tinge of green. On the nose, floral and stone fruit aromas certainly dominate, but there’s also a suggestion of Mediterranean herbs, all of which continue on the palate with a fresh, crisp tang of citrus acidity and a surprisingly long finish. 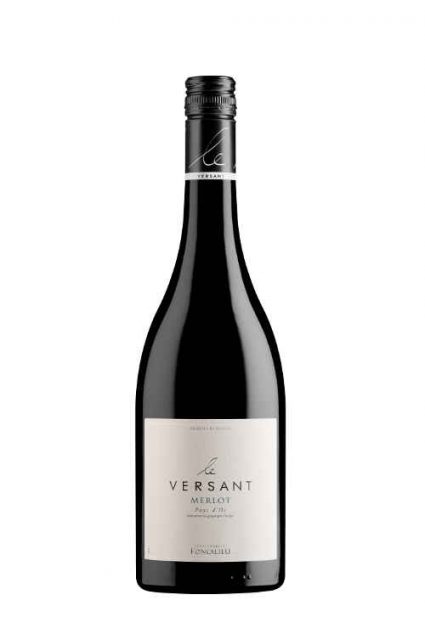 This 100% Merlot wine, made from grapes grown on sunny south-facing hills near Ensérune in Languedoc-Roussillon, spent eight months in stainless steel. It was awarded a Silver Medal in the Mondial du Merlot & Assemblages 2015.

With its deep red colour, this is a lovely example of a fresh, fruity, smooth Merlot. The nose is full of blackberries with hints of blackcurrants, cherries, liquorice and a little tobacco too, while the palate has a similar black fruit character with soft tannins.

Food pairing: With its relatively high alcohol level, this wine needs food and either beef or lamb dishes would be ideal. 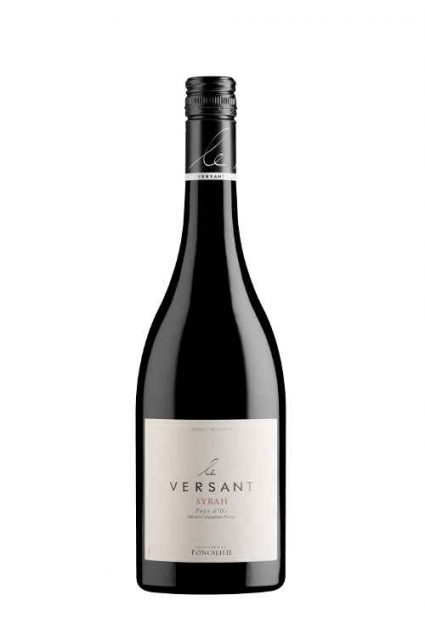 This 100% Syrah wine, made from grapes grown on south-facing hills near Maraussan in Languedoc-Roussillon, also spent eight months in stainless steel. It was awarded a Gold Medal in the Concours Mondial de Bruxelles 2015 and a Bronze Medal in the International Wine Challenge 2015.

Floral, spicy and full of ripe fruit notes, this deeply coloured ruby red wine combines notes of red and black fruit with white pepper, touches of chocolate and violet, a hint of smoke plus smooth tannins.

Food pairing: Roast rack of lamb would be a perfect match.

Just like other areas of the world, there are variations in grape, price and quality, but the Languedoc continues to be a fantastic region for great value wines from innovative, forward-thinking producers and the ‘Le Versant’ range epitomises this approach.