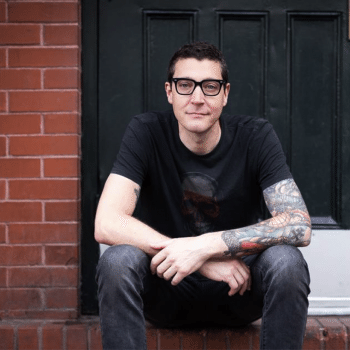 The top lot was a $1.05 million package offered by Staglin Family Vineyards which included its wine and a luxury trip to S. Africa. Yet Patrick Cappiello, operating partner and wine director of New York-based Rebelle and Pearl & Ash restaurants, is not looking toward those hallowed names for his restaurant’s wine lists.

Instead, Mr Cappiello is looking for a newer, fresher, leaner style of Cabernet Sauvignon and other varietals, often with lower alcohol, that are being made by an increasing amount of young, dynamic winemakers in and around the Napa Valley.

“Winemakers in the sixties and seventies looked to Europe as inspiration and instruction on how to make wines,” says Mr. Cappeillo. “Bordeaux was their role model, with the objective being to make structured wines that could benefit from bottle age and required time and patience to enjoy at their best. Things changed in the seventies and eighties, when consumers began to follow wine writers and critics as a shortcut to discover what wines they should be buying, and became enormously influenced by them.

“The 1990s was when the full throttle, high alcohol wines hit their zenith, anointing many wineries with celebrity status and high prices to match. This was the moment when winemaking became focused on the attainment of fame and wealth. Things began to turn around in 2005, when Steve Matthiasson began the movement of the leaner, lower alcohol style of wine and influenced the new generation of winemakers.” 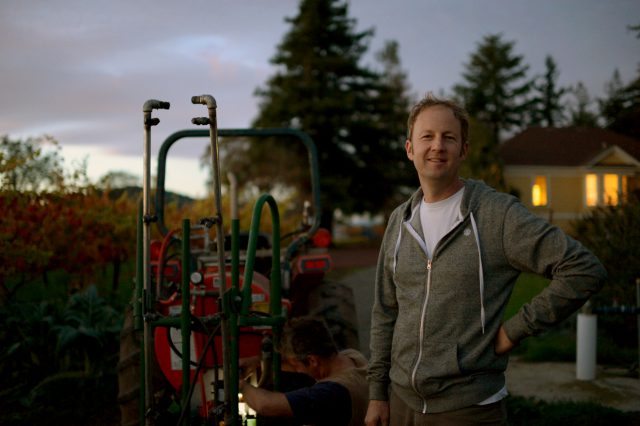 “Steve Matthiasson started the movement towards lower alcohol and higher acidity, more structure and balance and has influenced this new generation”. 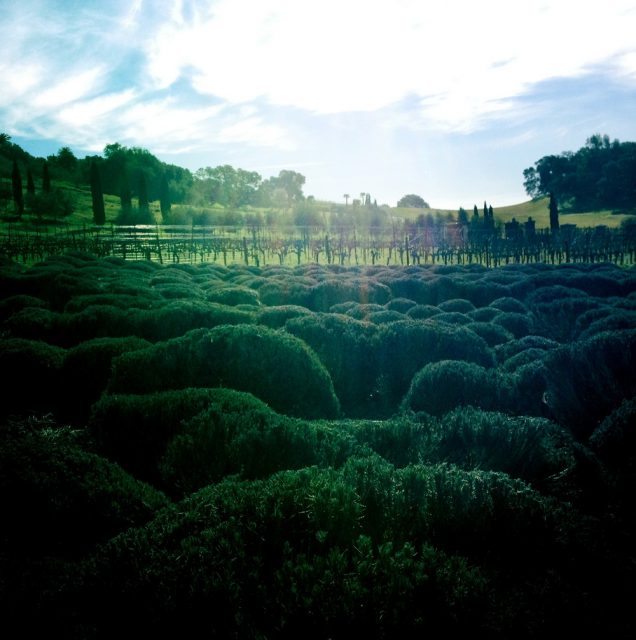 “Winemakers Jack Roberts (interestingly, Matthiasson Wines Assistant Winemaker) and his wife JJ (Johanna Jensen) create Syrah-based wines influenced by the old world with great acid and minimal manipulation. In the vigneron tradition, they do much of the work themselves from vineyard to bottling.” 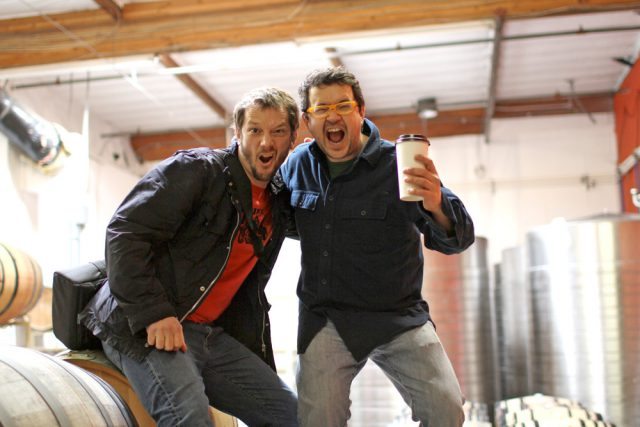 “Hardy Wallace started out as a blogger, and got interested in making wine. He makes a skin fermented Semillon from Napa as well as a wine from Mourvedre in his garage, and is the darling of top wine bars in many urban settings.” 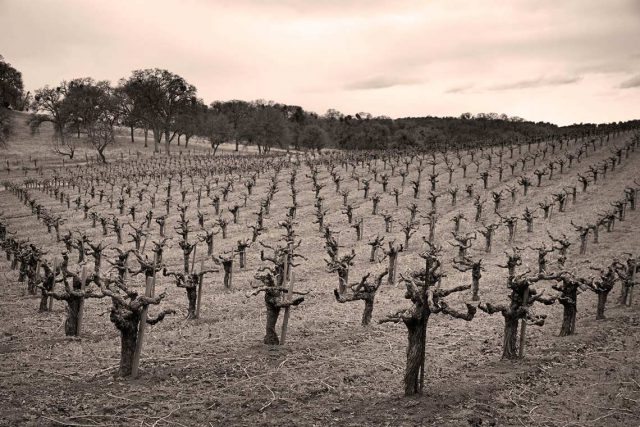 “Tegan Passalacqua was the winemaker at Turley who changed the style by dialing down the alcohol. Now he produces his own dry-farmed wines from forgotton classic California varieties.”

“Dan Petroski is passionate about Italian grapes in Napa—Tocai Friulano, Greco, and Ribolla Gialla, bringing together in remarkable white blends inspired by Friuli.” 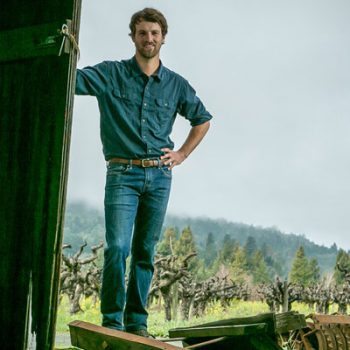 “Michael Cruse is famous for his Champagne-inspired sparkling wines, with his sparkling label, Ultramarine having already achieved a kind of cult status.” 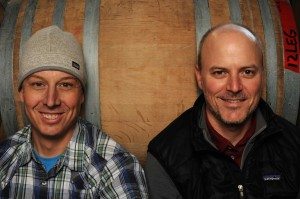 “Morgan Twain-Peterson (son of Ravenwood founder Joel Peterson) founded this winery in 2007, and now makes wine with his best friend, Chris Cottrell with as little intervention as possible.”