Celebrity owners of rosé brands are boosting the profile of ‘posh pink’ wines among millennials, new research has found. 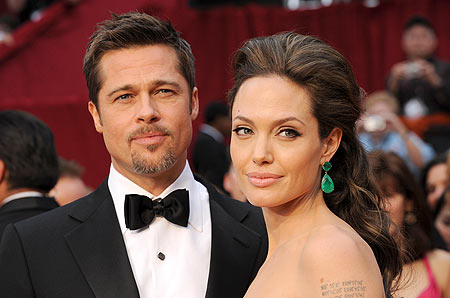 According to Sainsbury’s new Rosé Uncorked Report, younger consumers were increasingly opting for lighter-coloured rosé wines which it said had been boosted by the wines styles of “celebrity choice”.

“The rise in celebrity rose wines has sparked a trend among millenials for the aspirational ‘Posh Pink’ – often lighter and sometimes more expensive styles such as those from Provence,” Elizabeth Newman, Head of BWS at Sainsbury’s said.

Hollywood stars promoting their own rosé brands include Brad Pitt and Angelina Jolie with Château Miraval, and Drew Barrymore who launched her Barrymore Wines rosé wine last month, but Newman said that ‘cult’ rosés such as Whispering Angel were also making the drink more aspirational.

Data from YouGov in the report found that more than a quarter 18-24 year olds said they would be more likely to serve a lighter-coloured rosé wine than a darker one to guests, more than twice as likely as consumers over the age of 45. This suggested paler styles from more traditional rosé strongholds in Provence have a reputation among the younger generation of being better quality or more premium than more New World styles.

Data from Nectar also found Sainsbury’s rosé sales over-indexed in the South East, North East, East Midlands, Yorkshire and the Humber, while showed the lowest sales in London, followed by Scotland. Sales of pink peak in July, and last year saw an increase of around 12.4% in July 2015 the retailer reported, but around a third of those surveyed said they would choose rose throughout the year.

The retailer sells around 15million bottles of rosé a year, accounting for around one in ten bottles of its wine.