At least half a million litres of wine have gone missing from a cooperative in Roussillon, and they may have been gone for some time. 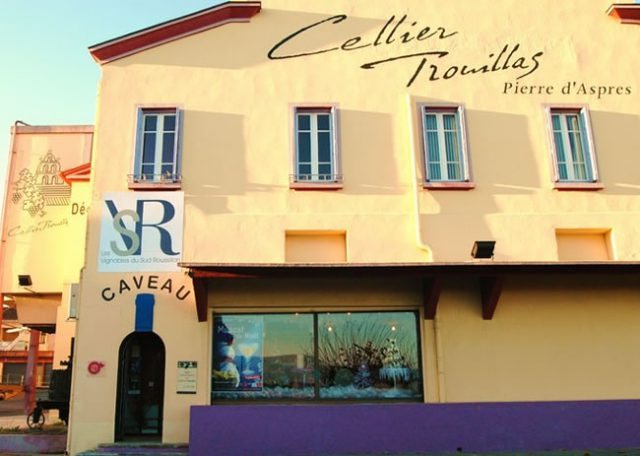 Following an audit at the Cave Cooperative de Trouillas near Perpignan last month, a number of tanks were found to have been emptied of their wine, despite being recorded as full. It’s reported that between 500,000 and 800,000 litres of wine are unnacounted for, with the majority understood to be Muscat de Rivesaltes, a sweet ‘vin doux naturel’.

The value of the missing wine is believed to be somewhere between one and one and a half million euros. Excise duty due to the government also adds up to more than 250,000 euros.

Speaking to the French press, the President of Vignobles du Sud Roussillon, Denis Surjus, said the loss has been reported to the Public Prosecutor in Perpignan, commenting: “The question is to understand where these wines have gone. Has there been a mistake in calculating the level of stock? That seems highly unlikely. Has there been wine sold ‘under the counter’? We don’t know.”