A convicted fraudster conned investors out of over £300,000 for fine wine that was never purchased, and instead spent the money on hotel rooms and shopping trips. 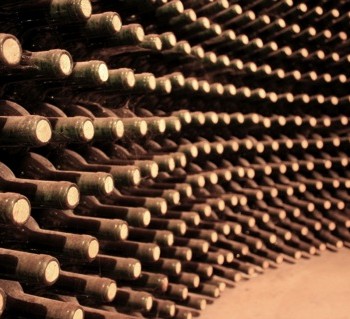 A subsequent investigation has found that between August 2012 and May 2013, 11 investors who made claims against Berrill purchased at least 57 non-existent cases of wine from Westminster, paying £194,885.

In total, documents suggest Berrill received £335,720 from conned clients, including those who have yet to make a claim against him, over the course of the company’s existence.

None of the money the company received went to buying fine wine on behalf of investors, a probe by the UK’s Insolvency Service found. Instead, it was used to fund Berrill’s lavish lifestyle.

As much as £61,854 of the company’s ill-gotten money was spent by Berrill in restaurants, hotels, and on shopping trips.

In November last year, Berrill was convicted on five counts of false representation and was sentenced to 12 months imprisonment, suspended for 24 months.

Following the insolvency investigation, Berrill has now been banned from directing a company for 12 years, preventing him from running a company until March 2028.

Commenting on the disqualification, Cheryl Lambert, chief investigator at the Insolvency Service, said: “Mr Berrill misled investors and did not purchase the wine for which they had paid at least £194,885.

“Investors’ money was spent and records were not maintained to account for how the funds were disposed of, which could have enabled them to recover some of the money.

“Mr Berrill’s conduct demonstrates that he is unfit to be a director of a company and taking action against him is a warning to all directors to seriously consider their actions and to comply with their obligations.”