After Tesco launched a cut-price promotion on its exclusive-label Champagne brand, slashing its £9.95 price to just under £7.50 (when bought as a case of six) Champagne looks set to be a footfall driver this Easter. 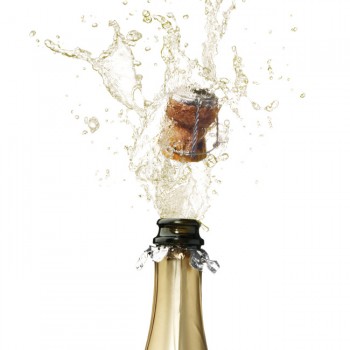 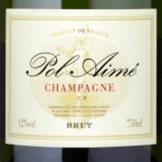 According to Tesco’s website, the Pol Amié Champagne, which it is selling for only £7.46 a bottle when bought as a case of six is produced by “small, traditional producers with a record for quality and for good value.”

It is a brand that’s exclusive to the supermarket, and supplied by Champenoise des Grands Vins – a major broker of Champagne that sources liquid from numerous producers to sell on to distributors under brand labels. Champenoise de Grands Vins is a subsidiary of Lanson BCC, which also owns Champagne Lanson and Champagne Philipponnat among its major brands and companies.

Tesco’s deal has knocked Comte de Senneval Brut – Lidl’s well-publicised private-label Champagne – off its top spot as the cheapest Champagne in the multiples. Retailing for £9.99, the discounter describes as a “sound” and “moreish” not too dry Champagne. The grapes – a classic blend of Chardonnay, Pinot Noir and Pinot Meunier – apparently comes from premier cru vineyards in Epernay. 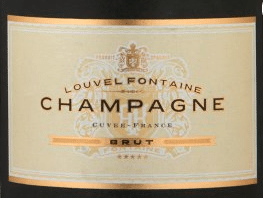 The most promoted wine at Asda is its exclusive-brand Louvel Fontaine Brut NV Champagne – a 12% abv Champagne that has been rolled back to £10 from its standard price, which is quoted as £24.50.

It is a blend of 70% Pinot Noir, 20% Chardonnay and 10% Pinot Meunier, and is made by SAS Champagne at Gruet Buxeuil. Tasting notes claim it brings “lingering flavours of fresh citrus and hints of vanilla”. 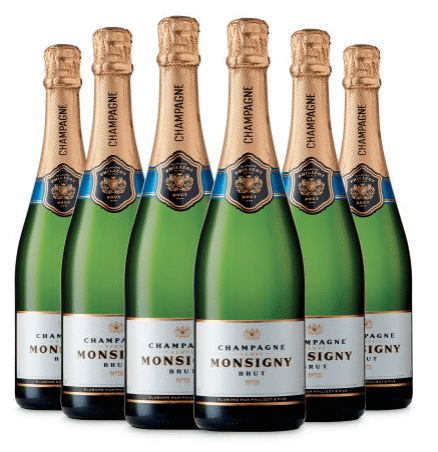 Aldi’s IWSC award winning Veuve Monsigny Champagne Brut clocks in at £65.94 a case (or £10.99 per bottle) on its online wine by the case site.

The wine, a blend of Chardonnay, Pinot noir and Pinot Menuier, is produced in collaboration with Champagne Philizot and described as ‘crisp and zingy” with aromas of ripe apples, floral hints and soft red fruit which has been “aged in cellars to enhance its complexity, elegance and length”. 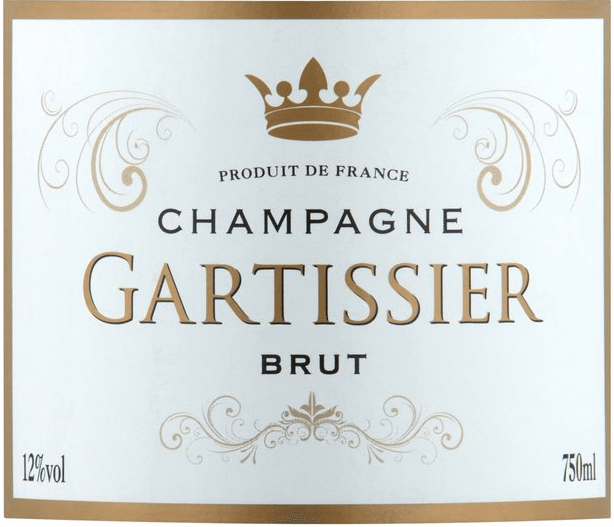 Over at Morrisons, the fizz currently on promotion is Champagne Gartissier Brut NV 75cl, which is available for a budget-busting £12.

A blend of Pinot Noir, Pinot Meunier, and Chardonnay, the wine is made by family-run SA Champagne Cuperly whose recently modernized facilities are based at Prunay. It is supplied to Morrisons through Free Run Wines Ltd.

The grapes are hand-harvested and after vinifiication, the wine is aged on its lees for between 18 to 24 months, Morrisons says. Tasting notes refer to “moreish biscuity notes“, “peach, green apple, brioche and plum on the nose which follow through to a fresh, well structured palate.”

Sainsbury’s cheapest Champagne is also its own brand exclusive, Etienne Dumont Brut NV Champagne, which is currently on offer for £14, a saving of £4 on its standard price.

Made from Pinot Noir, Pinot Meunier and Chardonnay grapes by winemaker Fabien Henry of Maison Burtin, the Champagne is described as “a delicious Brut Champagne… [that] combines wonderful fresh citrus notes on the nose with elegant, creamy fruit flavours on the palate.”

Although it can be drunk immediately, Sainsbury’s said it will improve if stored carefully for up to a year.

It is supplied by UK agent Brand Phoenix.

Waitrose is offering its exclusive Bertrand de Bessac Brut NV Champagne for £14.99, after slashing a third – or £11 – off from the standard price of a 75cl bottle. It also has its own Waitrose Blanc de Blancs Brut NV on offer at £17.24, 25% off its regular £22.99 price, until 12 April. It is offering a further 5% off for customers buying a case of 6 in store, or a case of 12 through Waitrose Cellar.