Absolut vodka has begun releasing a new oak-aged expression into travel retail outlets worldwide following a trial rollout in the US. 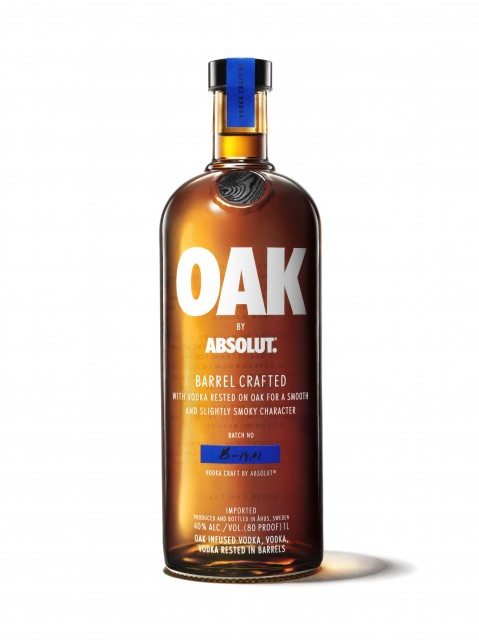 Oak by Absolut is now available in the brand’s travel retailers in the Gulf region with an RRP of US$28.99 per 1 litre bottle.

The Gulf launch will be followed by the new expression appearing in travel retailers in the Americas in February, Europe in March and Asia in August 2016.

The new expression is created by blending original Absolut vodka with oak-aged and oak-macerated Absolut.

The oak used is of Swedish, French and American origin and combines new barrels, toasted barrels and Bourbon casks.

The blend aims to “balance the smoothness of vodka and the character of brown spirits”, the company said in a statement.

It is described as having a “depth of character and richness, a smooth and subtly smoky flavour, and with notes of vanilla, caramel and toasted oak.”

The trend towards barrel-aged cocktails was the inspiration behind the new expression, according to Per Hermansson of Absolut. He said: “I was inspired to create Oak by Absolut by the emerging trend of unique barrel-aged cocktails that brings a new versatility and flavour to even the simplest of cocktails.

“I wanted to see what could happen if we brought this new flavour dimension directly to the base spirit. The end result is better than we could have ever imagined.”