Several China-based retailers, importers, educators and sommeliers have been recognised for their efforts in actively promoting Australian fine wine in the Chinese market at the Wine Australia China Awards. 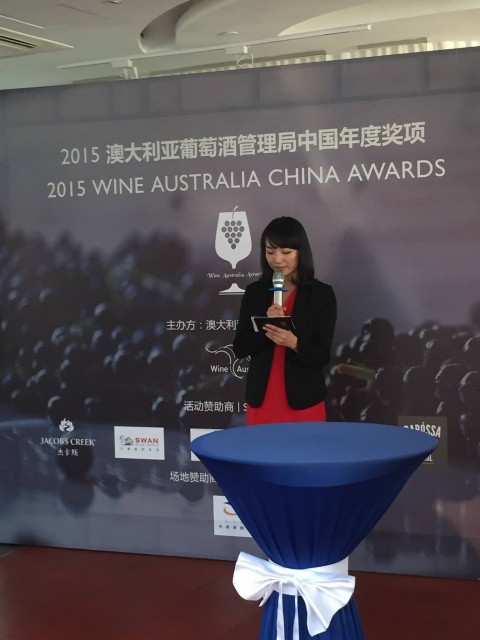 Online giant, Amazon won the best online retailer and City Shop and Pudao Wines were recognised as the best offline retailer with both categories sponsored by Swan Wine Group.

Host Willa Yang commented: “In the last 12 months we’ve seen exports to China increase by 47% to A$313 million. China is now Australia’s third most valuable export market for wine and a more than a third of those exports are in the higher price points above A$10.

“We’re seeing a rising interest in wine culture from the middle class and it’s fitting to publicly acknowledge those partners in the Chinese wine community who have been passionate advocates for Australian wine.”

Anson Mui, general manager at Beijing Wine Master Liquor Co. and one of the winners of the Best Importer award said, “I am really grateful for the acknowledgement from Wine Australia and all the judges of our efforts. I am really honoured and touched. This award is not only a milestone for Beijing Master but also a sign of strong encouragement. We will try our best to bring more high-quality Australian wine to China.”

“As a long-standing and famous family wine company that strives for continued excellence in all we do, it’s a great opportunity to recognise another year of excellence and success by individuals and companies in the Chinese wine market, with a particular emphasis on those who make a significant contribution to the success of Australian wine.”