Oddbins has moved away from the “classics” in order to highlight lesser-known appellations that it says offer “true value”, unveiling its winter range yesterday. 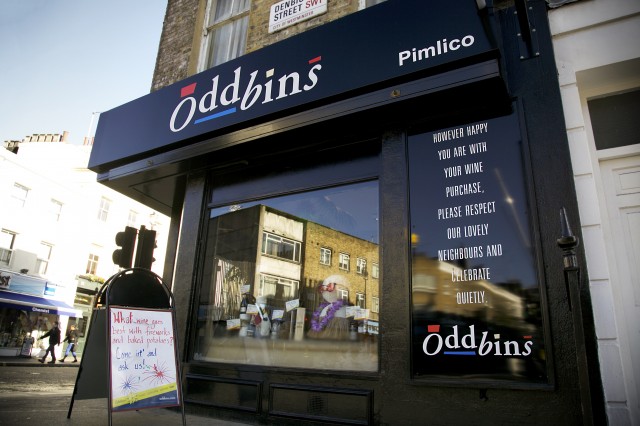 At a tasting in London yesterday, which included grower Champagnes and wines from Hungary, Greece and Romania, buyer Ana Sapungiu explained her value-driven approach to this year’s selection, taking classic wine regions and searching out wines from the lesser-known regions within them.

“I wanted to focus on Spain and Italy because that’s where I feel there is value, but move away from the classics”, she said. “In Italy we have played with wines from Sicily and Puglia, but from non-classic regions. I suppose what I’m trying to do in the classic regions is to find the true value.

“In Bordeaux the second and third wines of the classed growths are offering value for our customers, but so are one off parcels like Chateau Civrac. It’s a more modern style under screwcap, but I find it’s the right kind of wine for our customers and a bit different. We wanted to turn each region on its head.”

The retailer is also stepping up its representation of grower Champagne, having introduced a small range last year, however Sapungiu admits consumers “aren’t quite there yet” when it comes to understanding such Champagnes.

“It’s an an going conversation that we have got to have”, she said. “We are going to start putting them up alongside the Grand Marques, because they are offering very good value for money so why not highlight them? As a company we don’t do price promoting as such, so it’s about finding another way of expressing value.”

Turning from classic wine regions and toward eastern Europe, Romanian-born Sapungiu has included five wines from both Romania and Hungary, two regions which she believes are showing promise but will take some time to establish themselves.

“There are a lot of young winemakers in Hungary that are really keen to do things at a really accessible price point with more modern packaging that people can actually understand”, she said. “I think there is a lot of excitement happening but you can’t go crazy on Hungarian or Romanian wines. You have to deal with the commercial aspect. What we have brought in quite selective and they have sold, which is quite nice, but we are cautious with it at the same time and it takes time.”

Referring to Romanian wines from Budureasca, she said: “Being Romanian I was keen to bring these wines in but it takes a lot of time. There’s a lot of investment that has taken place but they need time to grow to make decent wines and improve the expertise in the winery, but I’m really pleased with these two.”

On the Romanian side, wines on offer include three whites; two from Budureasca in the Prahova Valley made from the Tămâioasă Românească and Fetească Regală varieties, and a Pinot Grigio from Funză, based in Timiș. Its Hungarian offering includes a red from the region of Villány Siklós made with Cabernet Franc, Merlot, Blaufränkisch and Cabernet Sauvignon. 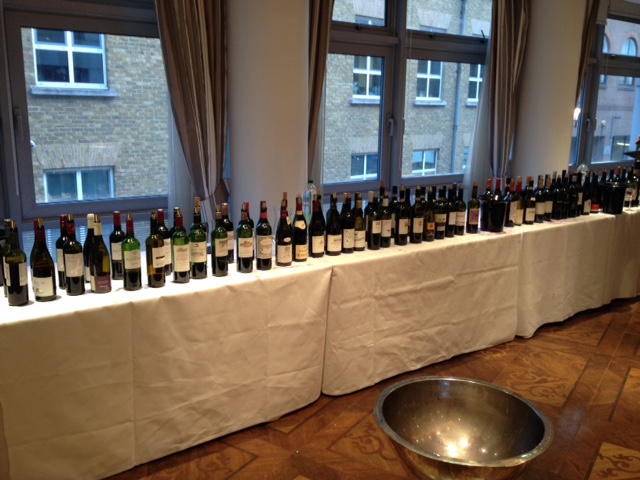 While there are no new store openings planned, with the retailer having bought back 20 Nicolas stores from Spirited Wines in 2014, bringing its estate to 47, its online offering its set to become a more pressing priority. Last year online sales increased by 50%, albeit from a small base, but currently account for less than 10% of total sales.

“Online is doing very well but it is still very small”, said Sapungiu. “As a company we really need to grow this as a percentage of the business, but it’s on the right track. It has seen growth but we are planning to push that side of the business more. There are lots of people doing it far better than we are in terms of the deals on offer, but I think where we are quite strong is that we have our branches and we do send people between branches and online.

Earlier this week Rabobank released a report predicting that online sales of wine would grow by nearly 12% each year over the next four years, claiming it to be be now “almost unquestionable” that e-commerce platforms would continue to gain share of retail sales.

Rabobank’s report highlighted millennials, an “increasingly wine-drinking demographic”, as one of the key factors driving this trend, but warned that the rapid growth of wine e-commerce has resulted in an increase in competitors, forcing online retailers not only to expand their offerings but innovate in order to stand out from the crowd.

Despite the rising importance of wine e-commerce, Sapungiu believes there will always be a place for bricks and mortar.

Oddbins, whose stores once numbered 350 in the UK, was bought out of administration by European Food Brokers in 2011 which acquired 37 of its stores. Its was at the time blamed on pressure to compete with the deeply discounted offers used by supermarkets to lure consumers.